Nielsen Expositions owns 28 trade shows and is among the largest trade show operator in the United States, but generated just 3 percent of Nielsens overall revenue in 2012. The trade show and publishing unit connected approximately 335,000 buyers and sellers at more than 60 trade shows and conferences in nine vertical last year. Its primary competitors are Reed Expositions, Advanstar and Hanley Wood.

Nielsen Expositions has been enjoying a bit of a turnaround since 2010, when David Loechner was appointed to run the business amidst declining trade show attendance and magazine subscriptions. Under Loechner, the comany has invested in new database management tools, beefed up its mobile apps and other digital media tools for exhibitors and attendees and acquired a handful of photography related shows.
Outdoor Retailer, which had undergone five ownership changes since Loechner helped launch it in the early 1980s, has sustained its status as one of the fastest growing and most successful trade shows in North America. An avid skier, mountain biker and SUP paddler, Loechner has served on the OIA board of directors, where he has been succeeded by Darrell Denny, a senior vice president who oversees Nielsen Expositions sport market events and new business development. In 2008, the company entered a 15-year strategic alliance making Outdoor Industry Association the title sponsor of Outdoor Retailer. In 2011, that produced $2.88 million in royalty revenues for OIA, or about 60 percent of its income.
Nielsen Exposition revenues reached $182 million in 2012, up 2.2 percent from 2011. Operating income grew 20 percent to $72 million. 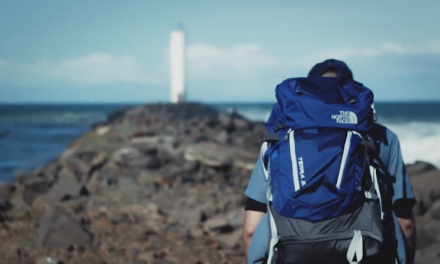 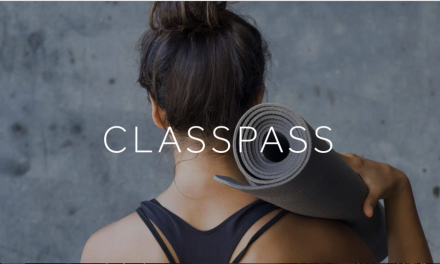