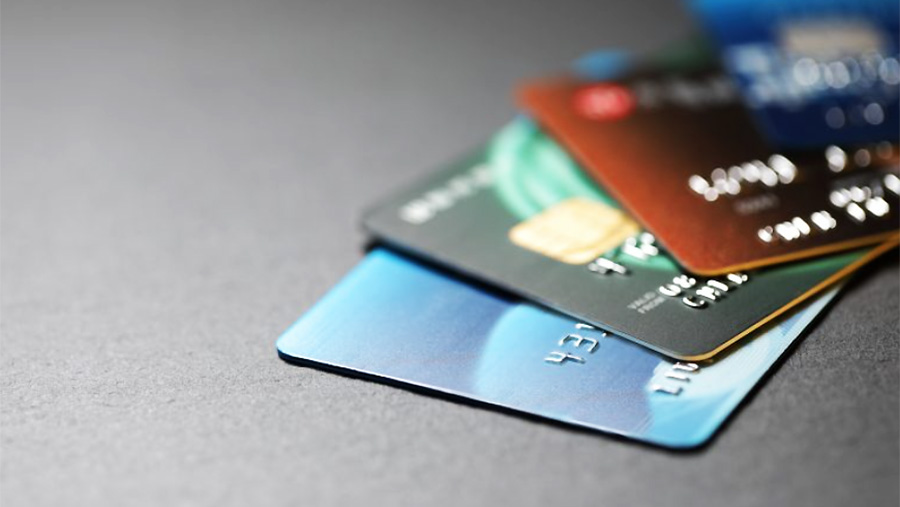 The National Retail Federation (NRF) calculations of retail sales, which excludes automobile dealers, gasoline stations and restaurants to focus on core retail, showed October was up 1.7 percent seasonally adjusted from September and up 10.8 percent unadjusted year-over-year. That compared with increases of 0.4 percent month-over-month and 10.9 percent year-over-year in September. NRF’s numbers were up 11.3 percent unadjusted year-over-year on a three-month moving average.

In a statement, NRF attributed the growth to consumers beginning holiday shopping early to avoid any shortages amid pandemic-driven supply chain disruptions that are dominating businesses and shoppers this holiday season, the NRF said today.

“Retail sales data for October reflects the enduring strength of consumers’ finances and willingness to spend as the holiday season gets underway,” NRF President and CEO Matthew Shay said. “The robust balance sheets of American households are being met by retailer preparation and hard work to provide products that consumers want at competitive prices. Despite significant challenges including supply chain issues, labor shortages, rising inflation, and OSHA’s impending employer vaccine mandate, retailers are continuing to safely serve consumers online and in stores. Today’s numbers show that consumers are getting a jump on their holiday shopping. We continue to urge consumers to shop early and shop safely, and we fully expect this holiday season to be one for the record books.”

“October’s numbers highlight the retail industry’s ongoing hardiness now that we’re in the fourth quarter,” NRF Chief Economist Jack Kleinhenz said. “Consumers remain in high gear moving into the last months of the year. While it’s difficult to parse out exact amounts, the figures reflect the combined effects of Halloween and early holiday shopping. Even though consumers may have begun shopping early to avoid inventory shortages, November and December are still when they do most of their holiday shopping, so much remains ahead of us. Concerns about high prices are weighing on consumer sentiment, but that has not held back spending. As it has for more than a year-and-a-half, COVID-19 remains a significant factor should there be an increase in coronavirus infections that could cause a pullback in spending.”

October’s results come as NRF is forecasting another record-setting holiday season, with sales forecast to grow between 8.5 percent and 10.5 percent over 2020. While the NRF forecast defines the holiday season as November 1 through December 31, a record 49 percent of consumers surveyed this fall planned to begin their holiday shopping before November, with 36 percent doing so to avoid missing out on key holiday items.

October sales were up in all but two categories on a monthly basis and were up across the board year-over-year, led by increases at clothing, electronics and sporting goods stores. Specifics from key sectors include: