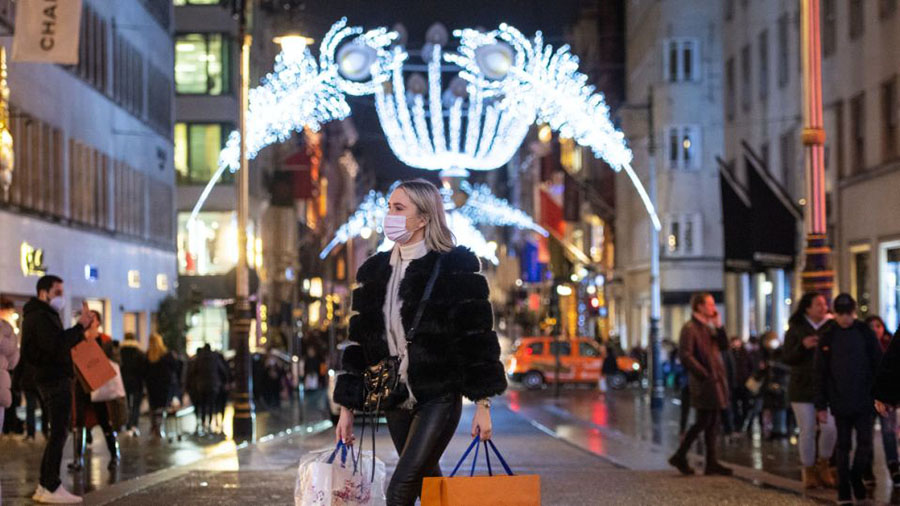 October sales were revised to a decline of 0.1 percent from an earlier estimate of a 0.3 percent increase.  October showed a year-over-year gain of 5.5 percent.

“Consumers held back on spending in November as virus rates spiked, states imposed retail restrictions and congressional stimulus discussions were gridlocked,” NRF President and CEO Matthew Shay said in a statement. “While consumers have been bolstered by increases in disposable income and savings, it’s clear that additional fiscal stimulus from Congress is needed and we are hopeful it will be passed soon as we enter the final stretch of the holiday season. With retail sales up 8.8 percent versus November 2019, we still expect a strong holiday season compared with last year.”

“The month-over-month decline isn’t surprising because some spending was pulled forward into October by campaigns encouraging consumers to shop early and shop safe,” NRF Chief Economist Jack Kleinhenz said. “Despite that, as we go into the final weeks of 2020, year-over-year trends show spending is holding up well regardless of month-to-month fluctuations. Nonetheless, we have to remember the remainder of the holiday season depends critically on the virus. We are optimistic, but spending could shift into a lower gear if the virus continues to spread.”

NRF has forecast that holiday sales will increase between 3.6 percent and 5.2 percent over 2019 to a total between $755.3 billion and $766.7 billion. While NRF defines the holiday season as November 1 through December 31, NRF research shows 42 percent of consumers started holiday shopping sooner than usual this year after NRF urged the public to shop safe and shop early. On average, consumers had about half their holiday shopping left to do as of Thanksgiving weekend.

Specifics from key retail sectors during November include: