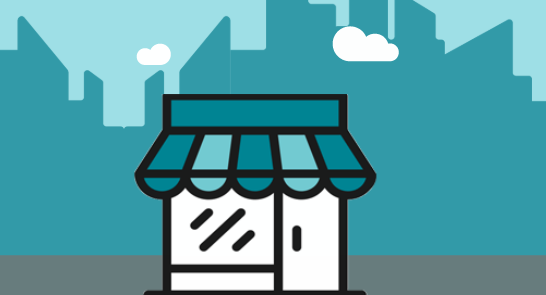 According to the ICSC study, The Halo Effect: How Bricks Impact Clicks, opening a new physical store leads to a 37 percent average gain in overall traffic to a retailer’s website and increases the company’s share of web traffic within that market by an average of 27 percent. The opposite is also true, as web traffic tends to fall when stores close.

Seasonal Celebrations to Account for 40 Percent Of Holiday Spending

According to Deloitte’s 33rd annual “Holiday Survey”, celebrating the season with others–including entertaining at home and socializing away from home–accounts for 40 percent, or $611, of survey respondents’ holiday-related spending. That outpaces gifts, which make up 34 percent. Shoppers plan to purchase an average of 16 gifts and spend $525 on them, up 20 percent from $430 last year. Gift cards/certificates top the list with 54 percent of shoppers planning to make this purchase, while clothing comes in at a very close second (53 percent).

Holiday Tech Spending to Reach a Record $96.1 Billion in Revenue

Technology spending during the 2018 holiday season (October-December) is projected to reach a record-setting $96.1 billion in revenue in the U.S.–a year-over-year increase of 3.4 percent– according to the Consumer Technology Association (CTA). CTA’s 25th Annual Consumer Technology Holiday Purchase Patterns Study says 164 million U.S. adults (66 percent) plan to purchase a tech product as a gift this year–on par with 2017. Consumers will spend a record amount on key categories this season such as smart speakers, smart home devices, smartwatches and more.

According to the 2018 Pitney Bowes Global Ecommerce Study, 61 percent of consumers globally felt let down by their online shopping experience during the last holiday season. This figure is up significantly from 47 percent in 2017 and 41 percent in 2016. In the U.S., the rate of dissatisfied online shoppers is accelerating even faster with 56 percent dissatisfied, up from just 36 percent a year ago. Consumers pointed to post-purchase experiences, including items arriving late, expensive shipping, tracking inaccuracies, confusing returns policies and lost or incorrect items as reasons for their dissatisfaction.

According to a report from Motista, Leveraging the Value of Emotional Connection for Retailers, customers who feel an emotional connection to a brand are far more valuable to retailers, in some cases spending twice as much than customers who rate themselves as satisfied with the brand (CSAT). Additionally, these emotionally connected customers have a 306 percent higher lifetime value (LTV), stay with a brand for an average of 5.1 years vs. 3.4 years and will recommend brands at a much higher rate (71 percent vs. 45 percent).

Vaude is Finalist for Germany’s Most Sustainable Brand Award