Respect Your Universe, Inc announced that Munir Ali, who was integral in listing RYU on the TSX Venture Exchange in 2012, has resigned as a director and that it has eliminated the position of chief operating officer held by Erick Siffert.

Ali left the board due to other increased business commitments. He served on the board of director’s audit committee.
RYU said its board eliminated the COO position as part of a restructuring plan and that the company is in discussions with Siffert regarding a possible relationship.

“RYU wishes to thank Messrs. Ali and Siffert for their contributions to RYU,” the Portland, OR company said in a release issued Thursday.

Founded in 2008, Respect Your Universe, Inc. makes a line of performance apparel inspired by mixed martial arts and crafted from organic and/or earth-friendly materials. 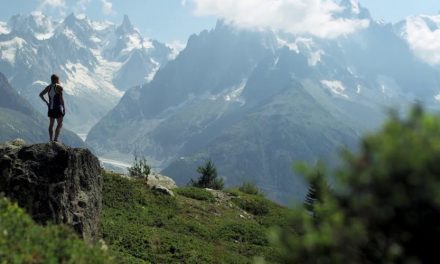 Pennsylvania Says its Targeting Remote Sellers with Nexus in State

Under Armour Promotes Marino and Dickerson