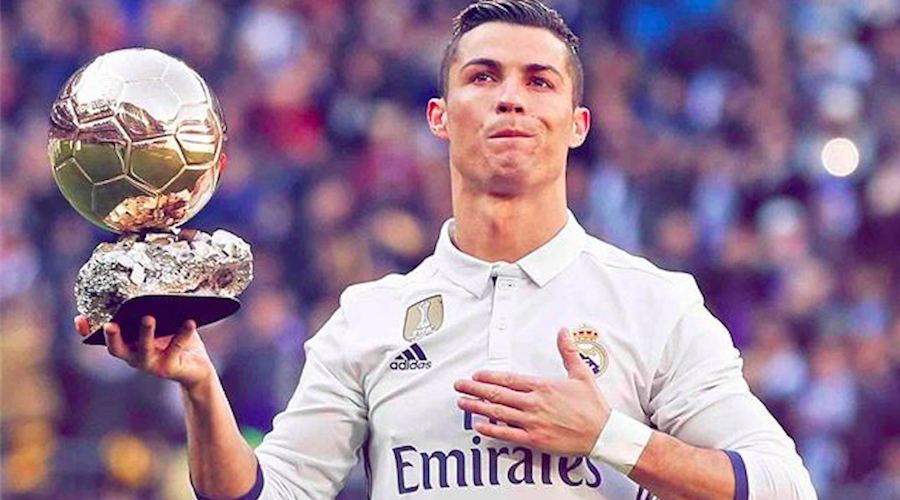 Under Armour is reportedly in negotiations to replace Adidas as the kit provider for Real Madrid in what would rank as the highest-value sponsorship deal in the world.

According to Spanish newspaper Marca, Real Madrid is negotiating a £127 million annual kit deal with Under Armour. That would outpace Manchester United’s current deal with Adidas for €95 million annually and Barcelona’s with Nike of €85 million a year.

Adidas has sponsored the famed club since 1998. They reportedly pay the club £34 million a year to produce their shirts.

To secure the new deal, Real Madrid would have to back out of its Adidas contract, which lasts until 2020.  Under Armour has deals with a few football clubs with its 2011 kit deal with London’s Tottenham Hotspur the most prominent. 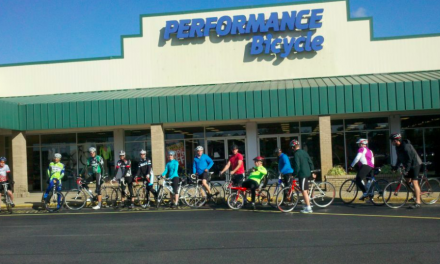