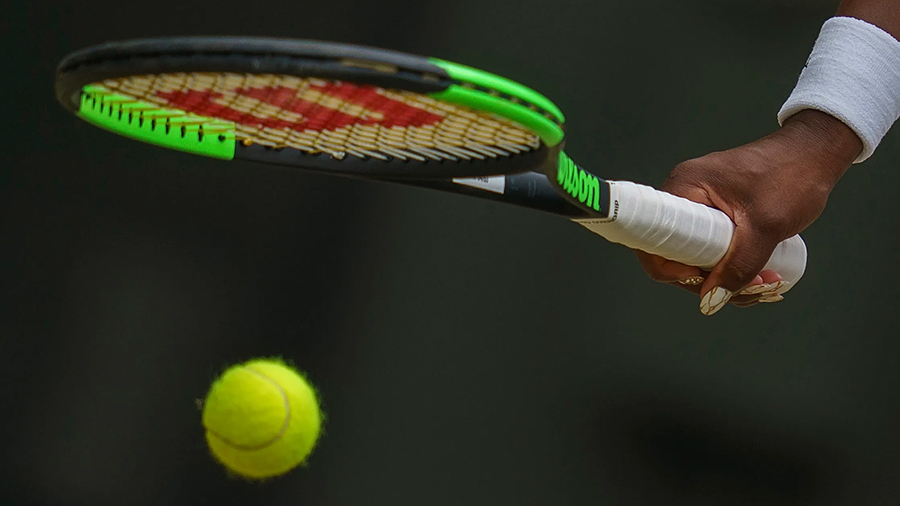 The USTA reported that U.S. tennis participation grew by one million players in 2022, with more than 23.6 million playing the sport for the third consecutive year that the sport has seen an increase. The USTA said the increase in 2022, when added to the previous two years, represented an increase of 5.9 million, or 33 percent, since the start of 2020.

The report was compiled by the Tennis Industry Association and will reportedly be presented in greater detail in its 2023 Tennis National Participation Report available later this month.

USTA Chairman of the Board and President Brian Hainline said that the latest increase, and the bigger picture of the last three years, holds two-fold importance for the sport and for Americans as a whole.

“The increase in tennis participation for the third year in a row is not only important for the health of our sport, but also for the health and well-being of those who have made the game a part of their lives,” Hainline said. “Tennis has a multitude of benefits, ranging from the mental to the physical, and we are excited to help lead the continued growth of a sport that helps players of all ages and ability levels stay active and healthy.”

USTA said the growth and health of the sport were not limited to participation, as a variety of key efforts and initiatives were focused on increasing access to the game and making the overall tennis experience better for all players.

Tennis players, on average, live 9.7 years longer than sedentary individuals. This figure ranked highest among all sports included in the report, beating soccer by 5 years (4.7), cycling by 6 years (3.7), swimming by 6.3 years (3.4), and jogging by 6.5 years (3.2). Participation in racquet sports, including tennis, reduces the risk of all-cause mortality by 47 percent and cardiovascular-related death by 56 percent, the report also noted.

The USTA said the work it did in 2022 helped bolster new and returning players of all ages and skill levels, including continuing support of facilities and public parks, tennis in schools, junior play, and programming, including USTA League and USTA Foundation National Junior Tennis and Learning (NJTL) chapters.

Last year, the USTA worked with more than 100 facilities across the country to provide technical assistance to build or refurbish courts at public parks and tennis facilities. More than $750,000 was awarded to more than 45 projects, with $285,000 going to new construction. These efforts represent more than 585 courts completed and an impact of more than $50 million in tennis infrastructure. The first Tennis and Pickleball Statement of Guidance, developed with park professionals and court contractors, detailed ways that public parks could efficiently, economically and effectively incorporate growing tennis and pickleball in their communities.

USTA League, the country’s largest adult tennis league for players of all skill levels, also grew by 11 percent in 2022, with 284,000 participants competing throughout the year.

In support of the next generation of players, tennis was offered in more than 20,000 schools across the country, as part of their overall physical education programs.