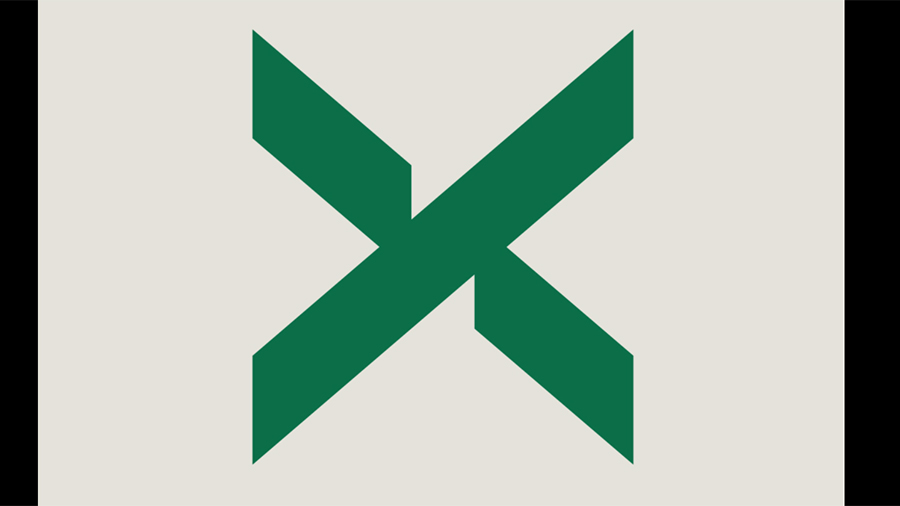 StockX has retained Morgan Stanley and Goldman Sachs Group, Inc. to explore a planned U.S. initial public offering as soon as the first half of 2022, sources told Bloomberg.

The sneaker exchange marketplace announced that it was valued at $3.8 billion in April following a secondary tender offering.

“I cannot comment on market speculation or rumors,” a StockX spokeswoman said in a statement to Bloomberg. “Today, we’re focused on growth and execution, which includes global expansion, category diversification, and continuing to invest in technology and innovation around product authentication.”