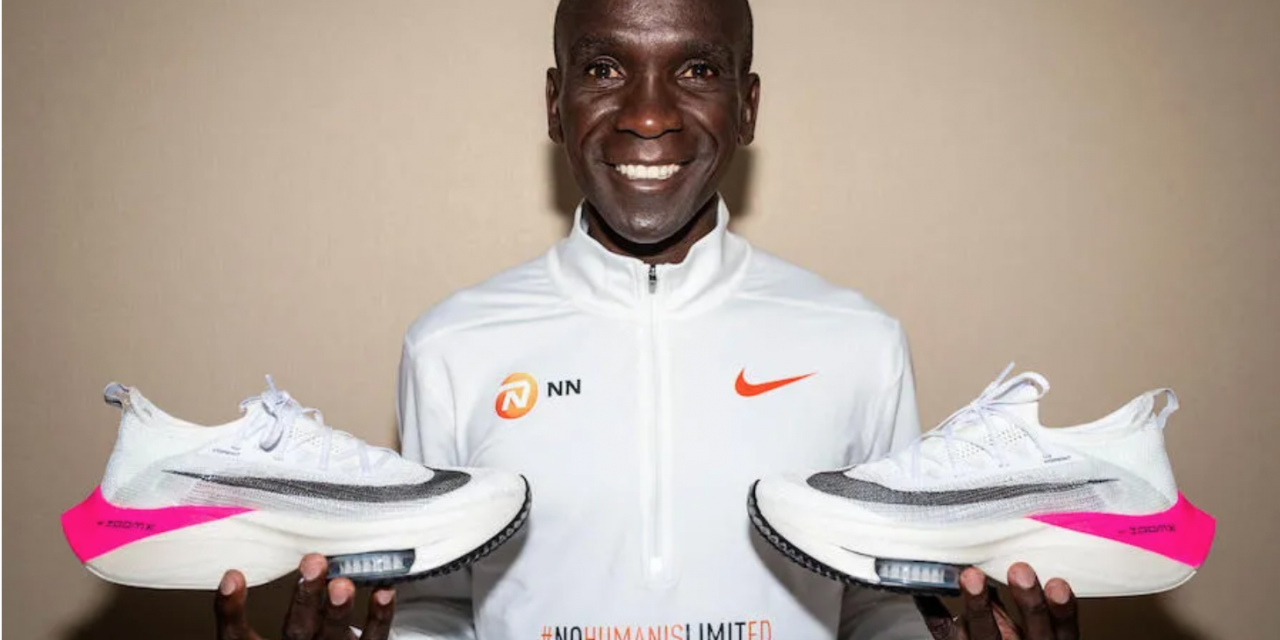 The World Athletics organization, which governs most international track and field events, will not be imposing a blanket ban on Nike Vaporfly shoes, according to a report in the Guardian.

All Vaporfly shoes currently on the market will remain legal and there will be no restrictions on other sneakers that incorporate carbon plates such as Nike’s. New Balance, Hoka and Saucony have recently introduced similar models with the technology.

But the international governing body  is expected to announce “a temporary suspension of any new shoe technology until after the Tokyo Olympics this summer.” Going forward, World Athletics could insist that companies present prototypes for approval prior to shoes used in competition, according to the report.

The Guardian also reported that the organization will launch a deep dive into examining how much more advantageous Nike’s Vaporfly shoes are compared to other shoes at the elite level. The report stated, “In particular, it wants to establish how the height of the foam stack, the make of foam used and the angle of the carbon plates can change speed and performance. Such research, which is expected to be conducted at universities with the help of the shoe companies themselves, may also examine whether the shoes can help or hinder athletes who regularly run long distances when it comes to injuries.”

The organization, based in Stockholm, formed a working group of athletes, scientists and legal experts to review the shoes and its technology last fall. World Athletics will announce its official decision on Friday. World Athletics did not comment on the Guardian report.

Vaporfly has  attracted controversy for helping marathon runners break records with some critics denouncing the sneakers as “technological doping.” In October, Eluid Kipchoge clocked an incredible 1 hour 59-minute marathon in Vienna, becoming the first person to run the marathon in under two hours. One day later, Brigid Kosgei set the women’s world record at the Chicago, IL Marathon with a time of 2 hours 14 minutes. Both marathoners wore versions of Vaporfly.

In 2017, Nike had said the Zoom Vaporfly enabled athletes to use 4 percent less energy during their runs versus Nike’s previous top racing shoe, the Zoom Streak 6. A Nike-sponsored study from the University of Colorado found that Nike’s Zoom Vaporfly was more efficient for runners than the Nike Zoom Streak 6 and Adidas Adizero Adios Boost 2.

World Athletics, formerly known as the International Association of Athletics Federations (IAAF), announced in the fall that the body would convene experts to review the shoe and the wording of the rule.

Some reports had previously predicted an outright ban while others stated that the current iteration of the shoe will be allowed, but the Vaporfly could have restrictions on such material improvements as more foam in the midsole.

The discussion of a ban has sparked a larger discussion of technology’s evolving role in sports. In 2009, FINA, the Lausanne-based international federation that administers competitions for water sports, instituted a ban on high-tech polyurethane-based suits after swimmers wearing the suits shattered nearly all world records.