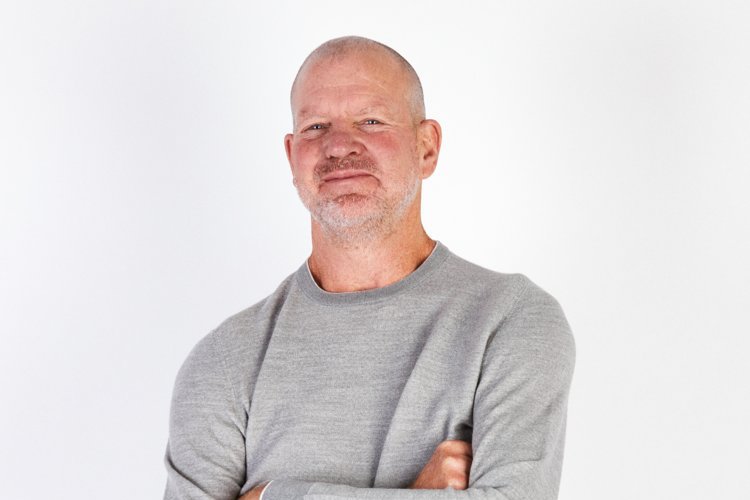 Chip Wilson, Lululemon’s founder, is in talks to join Anta’s investment consortium in its bid for Amer Sports, according to a report from Bloomberg. Wilson, whose net value is reportedly worth $3.5 billion, is exploring taking a 20 percent stake in the consortium.

Sources told Bloomberg that the negotiations are ongoing, terms could change, and talks could fall apart or be delayed. But they also indicated a takeover agreement could arrive in the next few weeks.

As SGB reported, Anta, the Chinese sports powerhouse, on September 12 made an all-cash offer to acquire Amer Sports, the owner of Salomon, Arc’teryx, Suunto, Wilson, Louisville Slugger, Precor and a few other niche sports brands.

Anta partnered with FountainVest Partners, a Hong Kong private equity group, to offer €40 per share for Amer, representing a nearly 40 percent premium to the prior trading day’s closing price before the approach was made public. The offer values Amer at more than €4.6 billion (US$5.3 billion).

Last week, Bloomberg reported that that Anta was in discussions with Asian and European lenders for €4.215 billion ($4.8 billion) of loans to back a potential acquisition. Internet giant Tencent Holdings Ltd. is also reportedly in talks to join as a minority investor.

Anta has been working to expand its business overseas and is seeking acquisitions of well-established global brands.

Wilson, who founded Lululemon in 1998, reportedly clashed earlier in the current decade with then-CEO Christine Day and was widely criticized for his comments in a 2013 Bloomberg interview that Lululemon’s pants “don’t work for some women’s bodies.”

He resigned as chief innovation and branding officer in 2012, as chairman of the board in 2014, then from the board completely in 2015 but remained highly critical of Lululemon’s leadership. In 2017, placed a bus ad outside Lululemon’s headquarters in Vancouver urging the company to acquire Under Armour. Wilson continues to owns a 13 percent stake in Lululemon.

Wilson  went on to launch Kit and Ace, a fashion chain, with his wife but earlier this year closed most of the stores and in August sold the business to Kit and Ace’s CEO, George Tsogas, and other executives for an undisclosed amount. He also came out with a book, “Little Black Stretchy Pants,” earlier this year and has indicated he wants to return to a board seat.