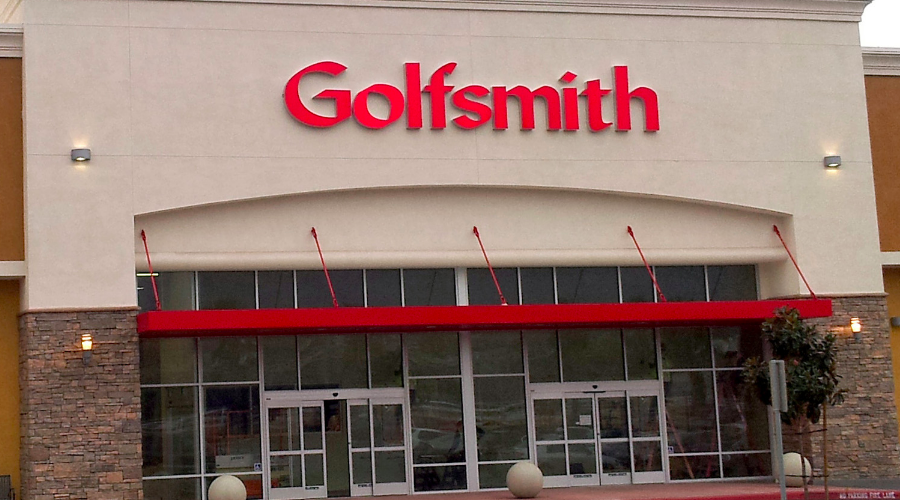 Golfsmith International, which merged with the Canadian chain Golf Town in 2012, could be forced to file for bankruptcy protection within days, according to a report in the New York Post.

A report in early August from Bloomberg indicated Golfsmith has hired investment bank Jefferies LLC to explore selling the approximately 150-store chain. At the time, Alvarez & Marsal was also said to have been hired to support a restructuring and possible sale as part of a Chapter 11 filing.

“The company’s management team is focused on strengthening the company and its business operations to maintain and expand its position as a leading golf retailer,” a Golfsmith spokeswoman said in an e-mailed statement to Bloomberg at the time. The company “has engaged financial advisers to explore potential strategic initiatives,”

“Golfsmith currently has the necessary liquidity to pay the company’s financial obligations as they become due,” the spokeswoman added.

“There’s just too much debt,” the source said. Golfsmith has told lenders it would be profitable if it did not have interest payments on about $200 million in loans.

The company is believed to be the largest golf retailer in North America.