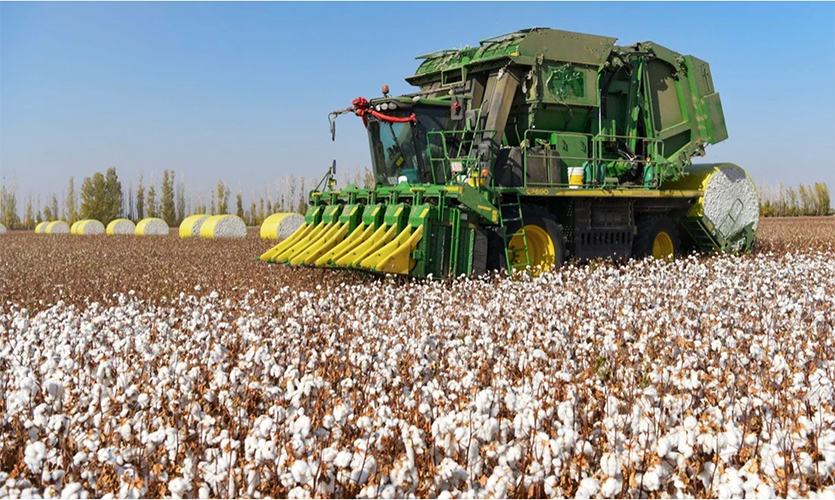 A Chinese consumer boycott threat against international brands including  Nike and Adidas appeared to be losing momentum over the weekend, according to a report from the South China Morning Post.

Last week, Nike, H&M, Burberry and other Western brands faced backlash from Chinese state media and e-commerce platforms over historic statements of concern about forced labor in Xinjiang. The backlash comes days after a round of sanctions stoked tensions between Beijing and Western governments.

The South China Morning Post reported, “But sports teams remained largely silent over their deals with the companies and their products remained on sale online – with demand remaining high.”