Bass Pro Shops is working with an investment bank on a potential offer for Cabela’s Inc., according to Reuters. At the same time, Cabela's has also recently begun to explore its options and has also reached out to private equity firms to solicit interest, sources told Reuters.

The move followed a push by activist investor Elliott Associates for Cabela’s to explore its options, including a possible sale to a competitor or private-equity firm. Elliott disclosed an 11 percent stake in Cabela’s last month and said it would hold discussions with management.

Bass Pro Shops is estimated by Forbes to have brought in over $4.3 billion in revenue last year. It ranks among the largest 100 privately-owned companies in the country. Based in Springfield, MO, Bass Pro has approximately 20,000 employees in its 94 retail stores spread across the country.

Cabela’s, which is publicly-owned and based in Sidney, NE, reported $3.65 billion in revenue last year. It operates 77 stores in the U.S.

Any merger would come with several other competitors, including Sportsman’s Warehouse, Gander Mountain and Field & Stream, owned by Dick’s Sporting Goods, all aggressively expanding in the hunt & fish channel.

While Cabela’s stock received a small boost on the potential merger rumor, it’s down over 23 percent this year, hurt by sluggish sales. The company delivered disappointing earnings in October, saying it was suffering from “significant weakness” in its fall apparel and footwear offerings. Both Bass Pro and Cabela’s declined to comment on rumors.

In reporting third-quarter results, Cabela's also launched a major multi-year corporate restructuring project aimed at lowering its expense base as well as moves to optimize its balance sheet. As part of this process, the company plans to reduce working capital and sell unproductive assets. Cabela's also runs a credit card business, through its wholly owned subsidiary, World's Foremost Bank. 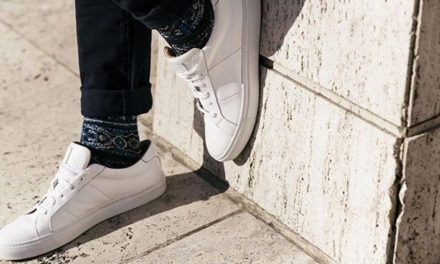