Report: Authentic Brands Group Out Of Bidding For Reebok 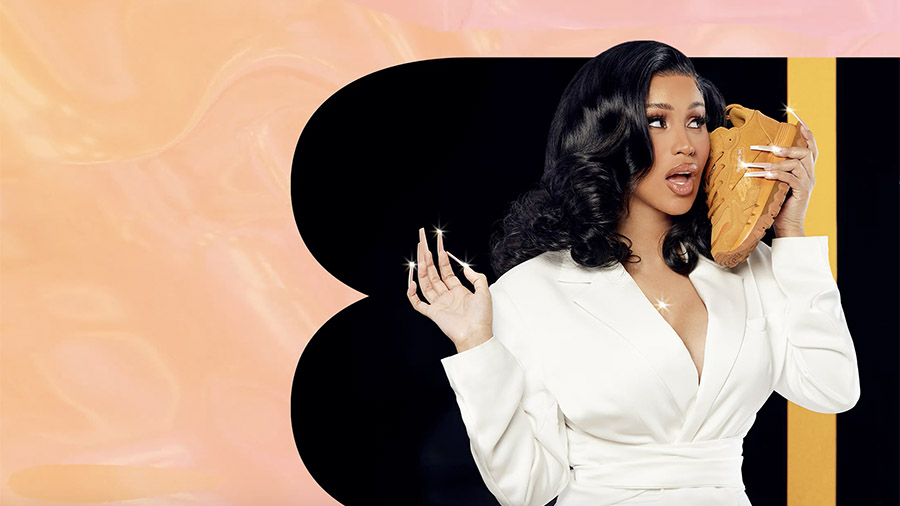 Authentic Brands Group (ABG) has dropped out of Adidas’ auction of Reebok, according to The New York Post. Wolverine Worldwide, which was expected to partner with ABG on a bid, is also reportedly no longer interested due to ABG’s exit.

ABG walked away due to Adidas’ demands that Reebok operates as a standalone business. Adidas is also seeking fees for several years during the transition period and wants the buyer to avoid layoffs of Reebok employees. ABG wanted only the rights to the Reebok name and to integrate its U.S. business with Sparc Group, its joint venture with Simon Property that operates Aeropostale, Brooks Brothers, Forever 21, Lucky Brand, and Nautica. Wolverine Worldwide was expected to help with sourcing.

ABG, which just filed for an initial public offering and owns about 30 fashion, sports and entertainment brands, reportedly offered about $1 billion for Reebok in the auction’s first round that had been the highest bid for the brand, according to the report. The Post said potential layoffs supported the higher bid.

The Post’s report added that while ABG is out of the bidding process, “some insiders aren’t ruling out that it could reach a last-minute compromise with Adidas.”

On February 16, Adidas formally announced plans to divest its underperforming Reebok brand after announcing last December it had begun a review whether to sell the brand. Other cited potential acquirers involved in the first round of the bidding process are buyout firms, including Advent International, Cerberus Capital Management, CVC Capital Partners, and Sycamore Partners

Adidas has set an August 2 deadline for binding, second-round bids.