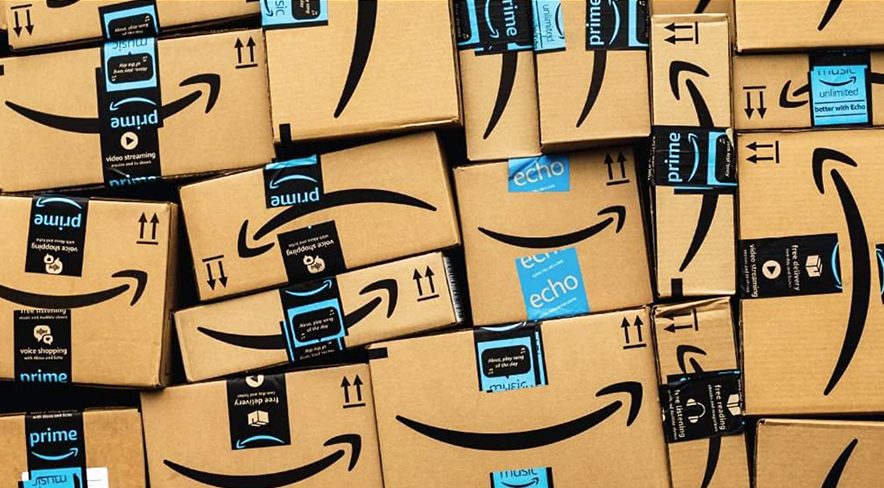 Amazon is planning to open several large retail locations in the U.S. that are similar to department stores, according to a report in the Wall Street Journal.

The e-commerce giant has plans to open the first stores in Ohio and California, according to WSJ.

Sources said the stores are about 30,000 square feet—the size of a Kohl’s or T.J. Maxx store—and a third of the size of a traditional department store.

The stores are expected to help Amazon sell more apparel and technology products with the benefit of trial before purchase, according to WSJ.

It also reported that Amazon approached U.S. apparel brands about large-scale stores about two years ago, although it’s unclear which brands would be stocked. The e-commerce giant also plans to sell its own private-label merchandise in the stores.

Amazon said it does not comment on rumors and speculation.