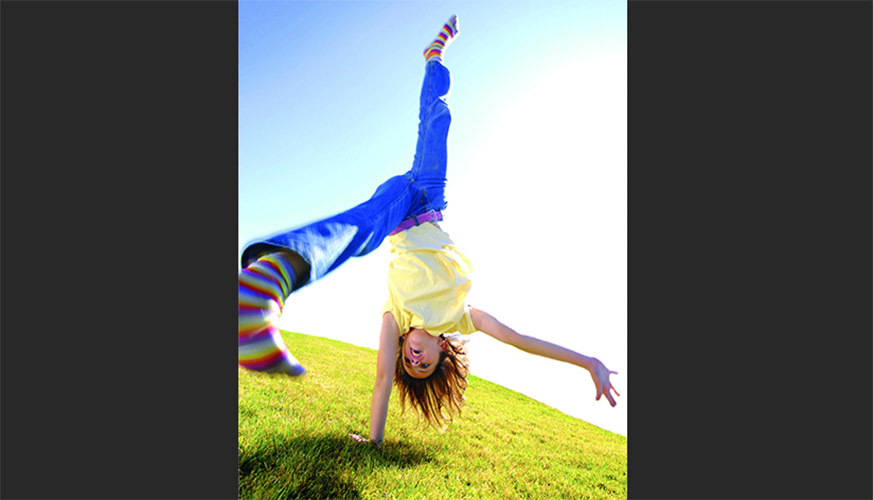 S&P lowered its debt rating on U.S. sock manufacturer Renfro Corp. after finding a recent financial transaction tantamount to a default on its existing term loan.

The rating agency said the downgrade reflects Renfro’s borrowing of $20.2 million under a new term loan facility comprising $10.1 million of new money and the roll-up of $10.1 million of its existing term loan.

S&P said, “We view this transaction as tantamount to a default on the term loan because the company’s operations are distressed, which is making it difficult for it to meet its obligations. In addition, its lenders that did not participate in the transaction are now in a disadvantaged collateral position relative to the new debt, which, in our view, indicates they will receive less than they were originally promised.

“We view Renfro as distressed due to its poor operating performance, the near-term maturity of its debt facilities, the depressed trading prices on its debt in the secondary market, and its need for additional liquidity. Moreover, the company did not offer any compensation to its existing term loan lenders who chose not to contribute new money in the transaction.

“We expect to reevaluate our issuer credit rating on Renfro in the next few days. We will likely raise our rating on the company to ‘CCC-‘ at that time given that all of its debt matures in February and March 2021 and it will need to secure additional waivers to remain in compliance with its credit agreements because of the going concern qualification in its annual audited financial statements.”

The company holds the exclusive sock license to many leading brands including Fruit of the Loom, Dr. Scholl’s, Carhartt, Sperry, Russell, Polo Ralph Lauren as well as its own brands including KBell, Hot Sox and Copper Sole.