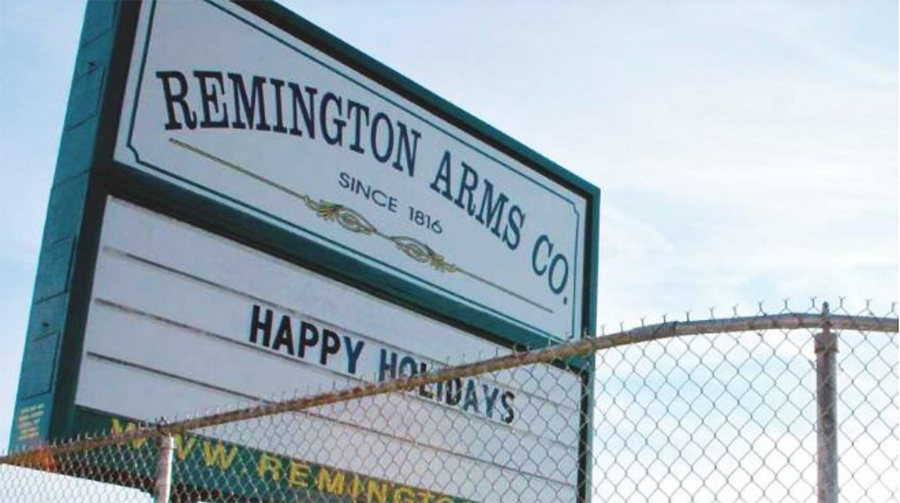 Remington Outdoor Company laid off 585 employees on Monday and said their benefits would expire later in the week without severance pay, according to the union that represents them. Some of the workers, though, may be called back to work in the coming months.

The United Mine Workers said Remington Outdoor Co. notified employees that it would terminate their employment effective today and cut off their health care and other contractual benefits on October 31. The union said the company is refusing to pay severance and accrued vacation benefits that workers are entitled to under their collective bargaining agreement.

“This outrageous action by Remington Outdoor Company is a slap in the face to the employees who built that company into the best firearms manufacturer in the world,” said United Mine Workers International President Cecil E. Roberts in a statement.

“We are now working with the new company to get the plant reopened and start putting our members back to work. But the old, failed Remington had one more kick in the pants for our members,” he said.

He said the United Mine Workers Local 717 has filed a series of grievances under the bargaining agreement and the union is exploring further legal action.

“If they think they can get away with this without a fight from the UMWA, they had better think again,” said Roberts. “Our members in Local Union 717 earned those benefits. We are going to do everything we can to ensure that they get them, and then continue working to get the plant reopened under new ownership as soon as possible.”

Remington closed the plant and furloughed 701 employees just before the company auctioned off parts of the business to seven different buyers., including its ammunition division and the firearms factories in Ilion and in Huntsville, AL.

U.S. Bankruptcy Court Judge Clifton R. Jessup Jr. of the Northern District of Alabama approved the sale of the non-Marlin portion of Remington’s firearms business in Ilion to Roundhill Group LLC for $13 million on September 30.

The company is expected to hire back 200 workers within 60 days, according to state Sen. James Seward’s office, whose district includes Ilion. It wasn’t immediately clear, however, if the new workers would be represented by the UMW as the company is emerging from bankruptcy. 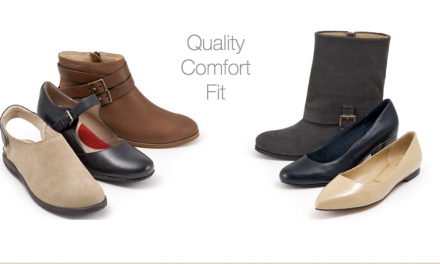