Remington Arms Company and its parent, Freedom Group, Inc. said the board of directors has named Theodore (Ted) Torbeck as their Chief Executive Officer and he will be a director for both entities.

Ted joined Remington as its Chief Operating Officer in February of 2008.  Ted replaces, Thomas (Tommy) Millner, who has decided to take on a new challenge as the CEO and President of Cabelas Incorporated.

“We want to take this opportunity to thank Tommy for his many years of leadership of the Remington Arms Company and for his hard work to establish the Freedom Group, Inc.  We have benefited from his leadership and his knowledge of the outdoor industry and its products,” stated Paul A. Miller, Chairman of Freedom Group, Inc. “We are excited about having Ted Torbeck as the CEO of FGI. His experience is invaluable as we continue to grow our business and expand into new markets while maintaining our commitments to operational excellence, quality and our customers.”

Prior to his employment with Remington, Ted Torbeck had been an employee of General Electric Company since 1978, serving in various positions, including the Vice President Operations of GE Industrial from 2006 to 2008, President and CEO of GE Rail Services from 2003 to 2006, and Vice President and General Manager  Global Supply Chain of GE Aircraft Engines from 2000 to 2003. 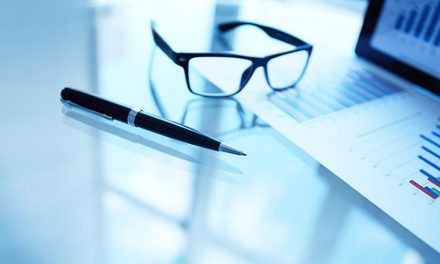 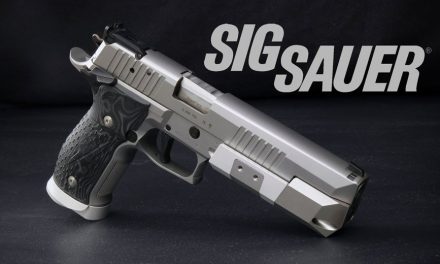