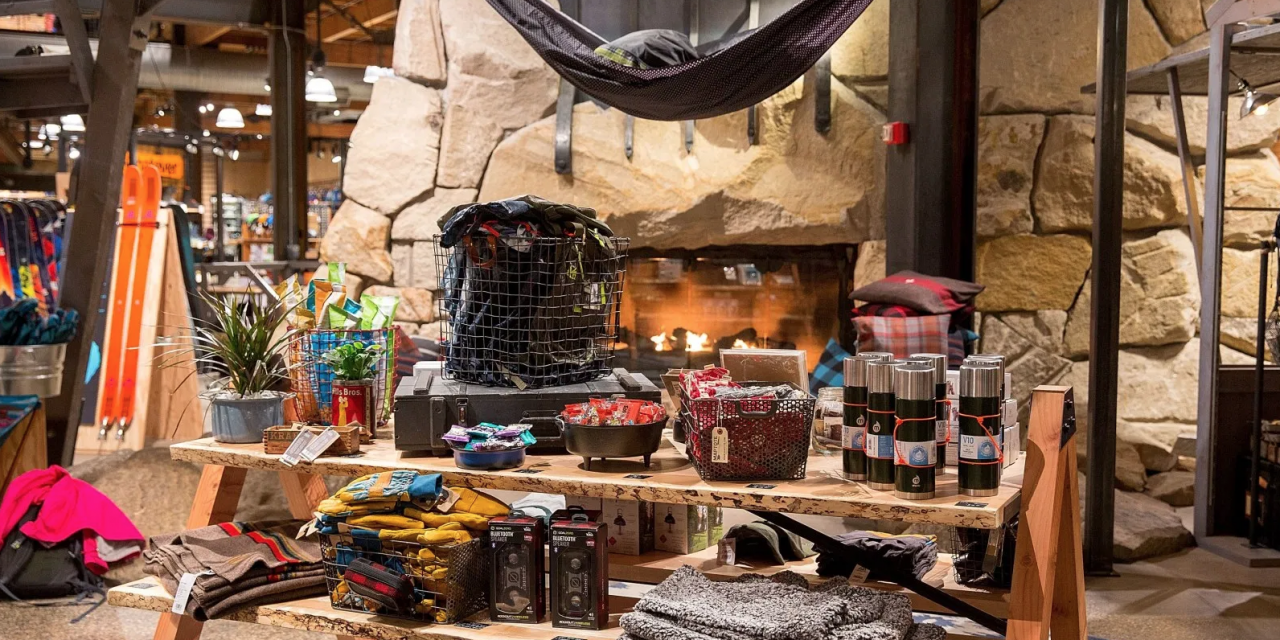 REI will reduce its staff by about 400 employees across its 162 stores, according to a report from Kent Reporter.

The Kent, WA-based outdoor retail giant closed all of its retail locations on March 16 in response to COVID-19 and began reopening locations in mid-May. On April 6, REI announced it planned an unpaid 90-day furlough of the majority of its retail and field employees, beginning on April 15.

“Nearly all REI stores are open in some capacity with a focus on health and safety standards for employees and customers, and we’ve been able to bring the majority of those employees back from furlough,” a spokesperson said in a July 10-email to Kent Reporter. “This week we notified approximately 400 retail employees (less than 5% of our retail staff) that they will not be brought back when the furlough period ends on July 15.” 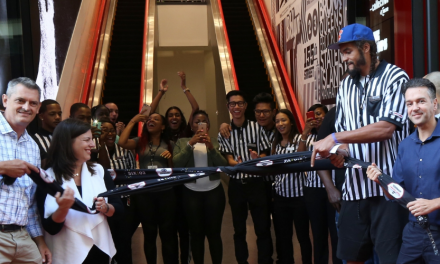