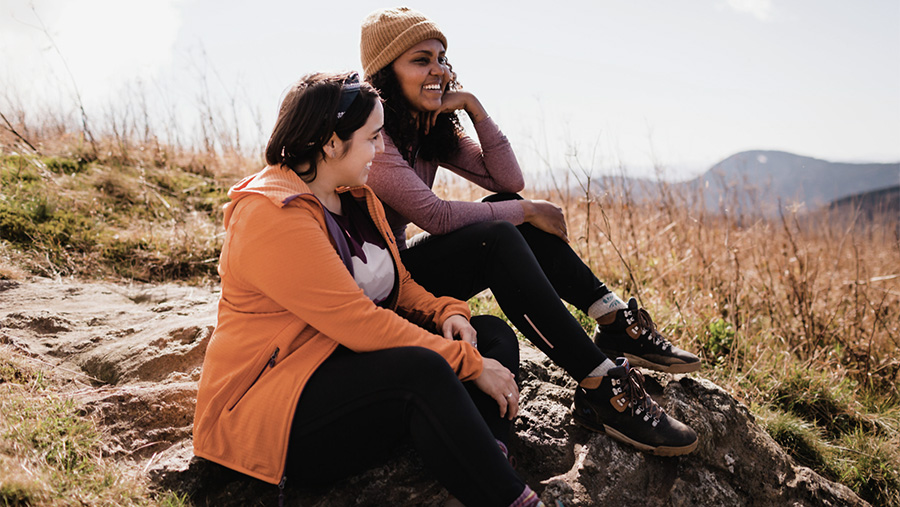 This November, REI will once again close its 171 retail stores, distribution centers, call centers, and headquarters on Black Friday. The closures mark the seventh straight year of its #OptOutside campaign.

As in past years, the co-op will forgo profits and sales and instead pay its more than 15,000 employees to #OptOutside.

REI said that since 2015, millions of people and thousands of organizations have joined the retailer in opting for a day outside instead of shopping on Black Friday. The #OptOutside movement is driven by the company’s desire to inspire its employees, its 20 million members nationwide and the broader society to celebrate the power of time outside rather than shopping retail.

“As the last year and a half has continued to challenge us all, #OptOutside is a reminder of the importance of community and time outside,” said REI CEO Eric Artz. “What started as a special moment for employees has become a movement for the co-op community to come together and prioritize action on the things that matter most.”

REI recently launched the REI Cooperative Action Fund, a community-supported public charity for co-op members, employees and the general public to contribute financial support to a nationwide network of nonprofit organizations promoting justice, equity and belonging in the outdoors. Through #OptOutside, REI said it would highlight the Fund’s inaugural set of grantees and inspiring the broader community to participate.