Reebok will partner with Hasbro to launch an apparel and footwear line next September based on Habro's Nerf.

Hasbro announced the collection at its annual analyst day at its Rhode Island headquarters. The line will coincide with the annual September launch of a next generation Nerf Blaster machine gun.

Hasbro and Reebok partnered in 2008 for a line of high-top sneakers branded with Hasbro's best-selling, real-estate board game Monopoly. 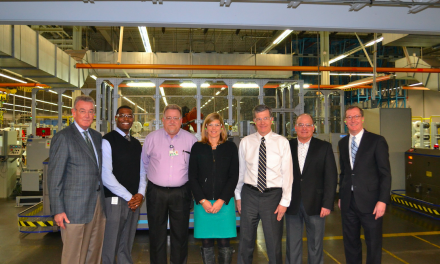