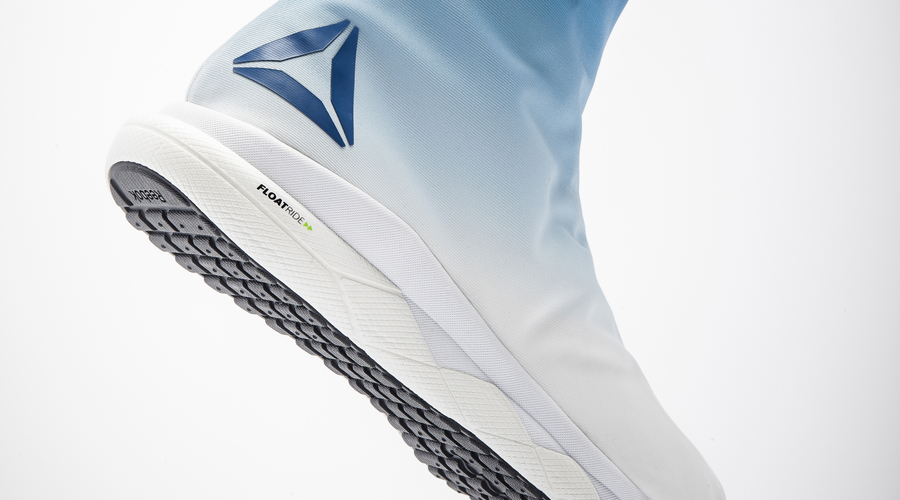 Developed in partnership with David Clark Company, the Floatride Space Boot SB-01 has been exclusively designed to accompany the final space suit that will shuttle astronauts to and from the International Space Station. 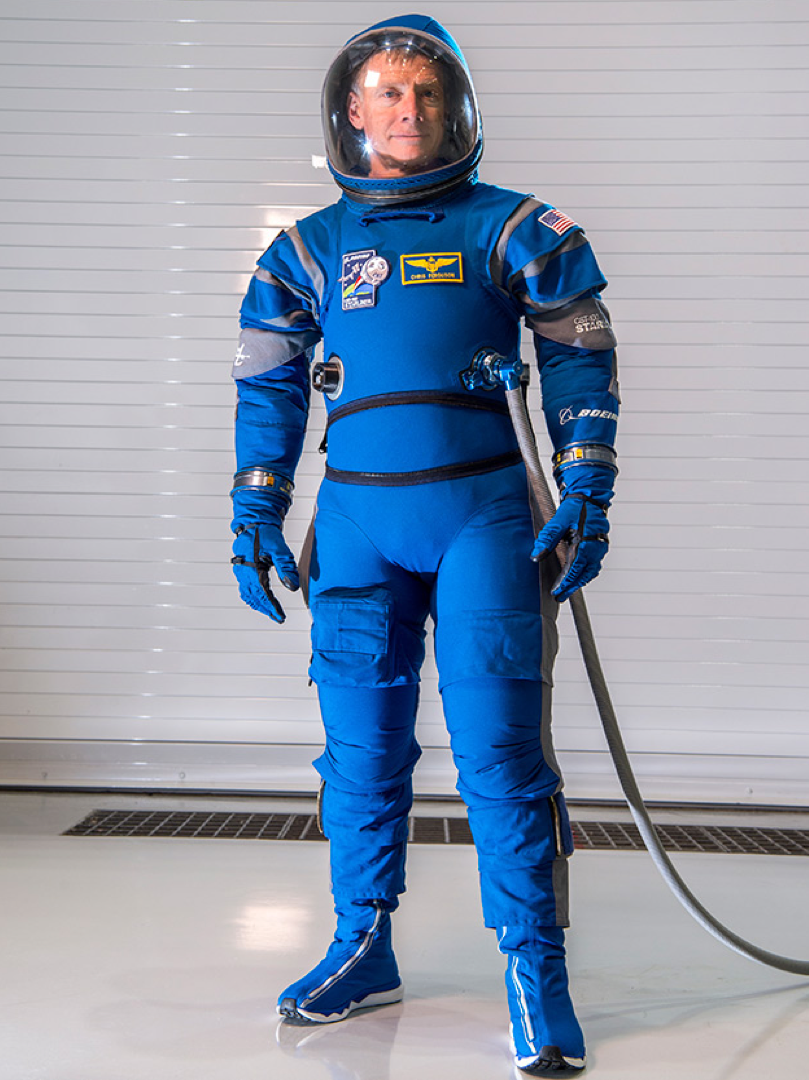 Reebok is taking its Floadride Foam technology to infinity and beyond by lending it to the construction of a lightweight space boot.

The Reebok Floatride Space Boot SB-01 is currently being tested by astronauts. Developed in partnership with David Clark Company, the space boot provides lightweight protection and support while optimizing comfort and performance. The boot has been exclusively designed to accompany the final space suit which will shuttle astronauts to and from the International Space Station in Boeing’s new vessel, the CST-100 Starliner. 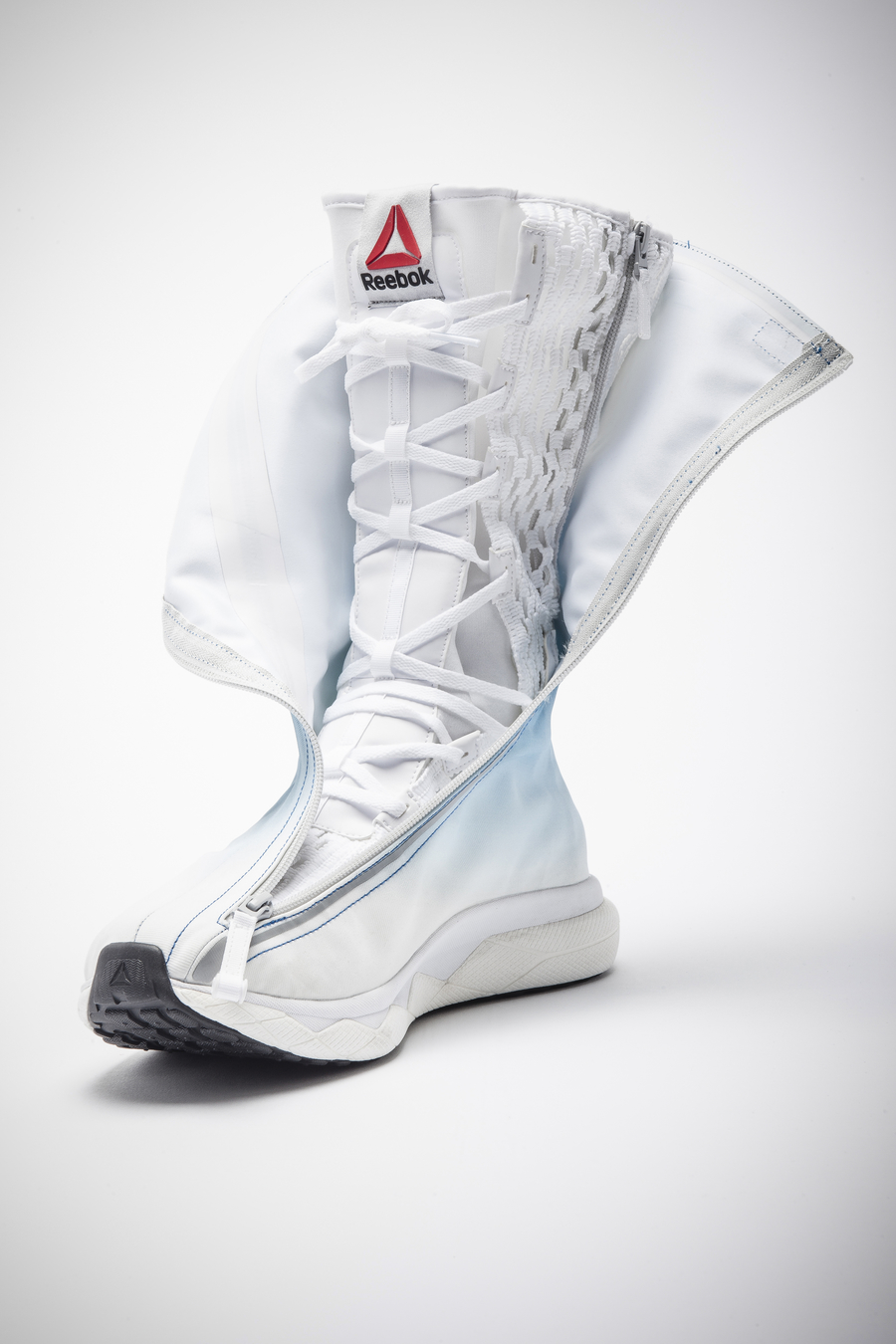 “Weight is a huge factor in space travel with just a single pound having big financial implications. Traditional space boots were made of rigid leather with firm soles and were not integrated into the actual space suit,” said Matt Montross, from Reebok Innovation. “Reebok Floatride Foam introduced three revolutionary elements to the space boot; it decreased the overall weight significantly, it brought the added comfort in a space boot and support that you would expect in a running shoe and it delivered a new level of sleekness and style.”

Floatride Foam technology was introduced in April of this year with the launch of the Reebok Floatride Run.