Red Wing Shoe Co., the owner of Vasque, Irish Setter Boots, and other shoe brands, has received a $261,270 grant to expand its plant in Potosi, MO, and add 42 new full-time jobs within two years, according to the St. Louis Business Journal.

The Industrial Infrastructure grant, made through the Community Development Block Grant program, is expected to lead to at least $736,600 in private investment, according to Missouri Gov. Jay Nixon's office. 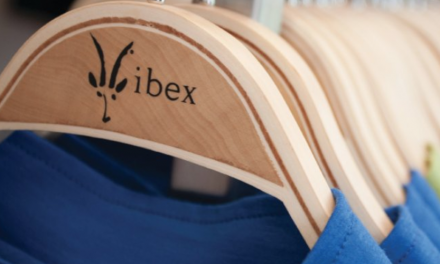 Ibex Will Cease Operations In February 2018