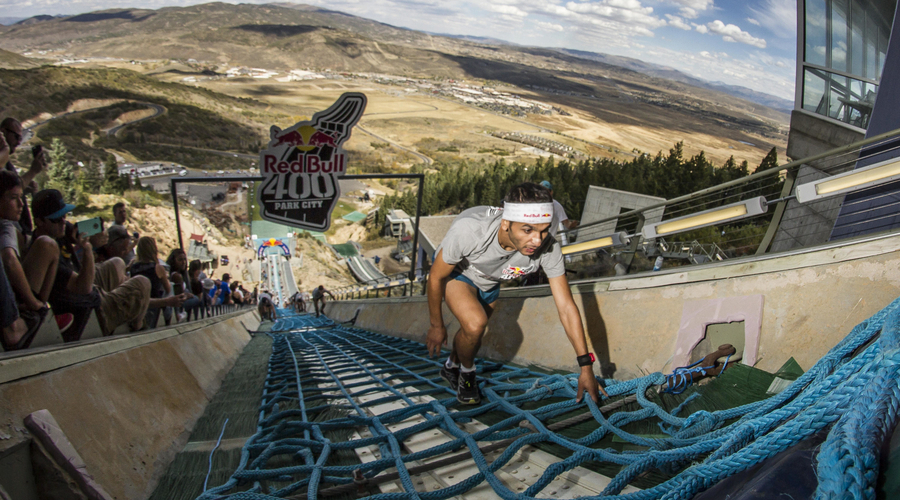 For the third consecutive year, the Red Bull 400 returns to the iconic Utah Olympic Park in Park City on September 30. With a starting point of 6,870 feet this 400 meter near-vertical sprint will challenge competitor’s speed, endurance and determination to the top of the breathtaking 2002 Winter Games ski jump.

Registration is open at win.gs/redbull400utah.

Registration is currently open online and competitors can sign up now. Spectators are welcome to cheer on and support racers at the base of the ski jump in addition to designated spots alongside the course. Normal activities at the park will remain open and food from local vendors will be available.