The Department of the Interiors wide range of recreational, conservation, energy, land and water management programs and activities supported more than 2 million American jobs and contributed about $363 billion to the nations economic activity in fiscal year 2010, according to a departmental report using standard input-output economic modeling techniques.

Usually, the value of Interiors programs and activities is measured by the type of services we provide the American people, whether conserving a landscape, containing a wildfire, facilitating energy development on public lands or welcoming the public to a national park or wildlife refuge, Secretary of the Interior Ken Salazar said in announcing the release of the study. This report demonstrates that the Department also generates and supports private sector jobs and economic growth across the Nation, underscoring how investing in recreation, conservation and energy development can play an important role in getting our economy moving again.

Interior-managed public lands, through recreation visits and natural resource management activities, support a stable work-force that is important to the economic health of the communities and regions where these activities take place. Interiors programs and activities are managed primarily by its eight bureaus, each with a distinct mission, ranging from land and water management, to providing recreational services at parks, monuments and refuges, to wildlife conservation, supporting American Indian tribal communities, providing science for a changing world, and managing energy and mineral development on public lands.

Among the reports major highlights:

A copy of the report may be downloaded here. 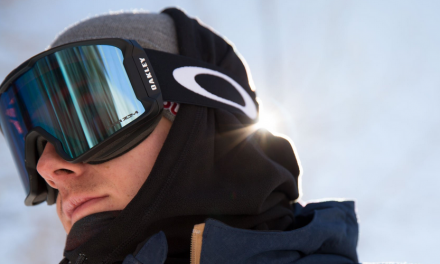 Nautilus Hitting on All Cylinders, But Where Does Pearl Fit…