About 7,000 bicycle gear hubs from SRAM are being recalled. SRAM has received five reports of brake failure, resulting in one minor injury to a rider.

The brakes in the gear hubs can fail, posing crash and injury hazards to the rider, according to the press release from the U.S. Consumer Product Safety Commission.

Consumers should immediately stop using bicycles with the recalled gear hubs and contact SRAM for instructions on how to receive a partial refund. 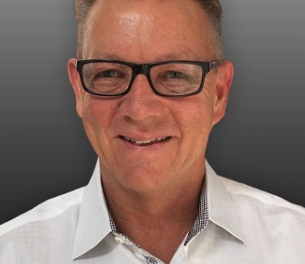