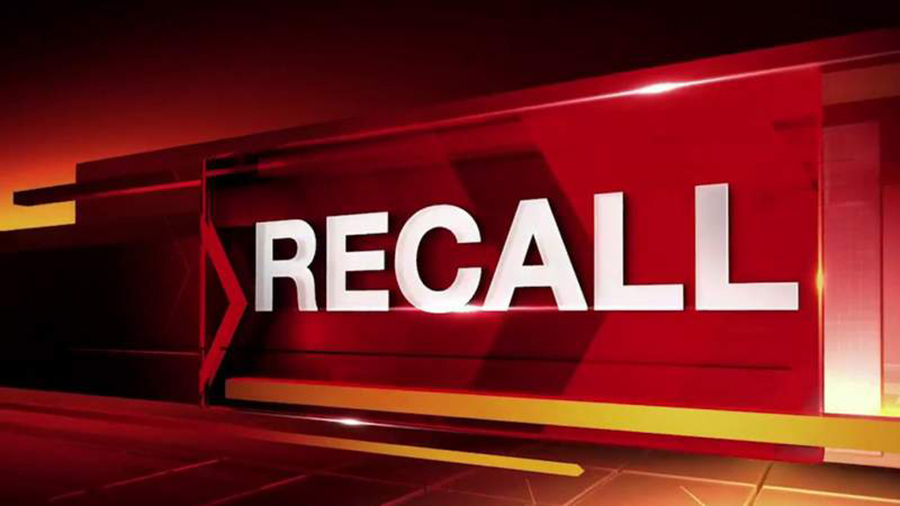 About 220,000 Ravin White Arrow Nocks are being recalled.

According to a statement from the CSPC, the White Nock is not fully engaged with the bowstring, the crossbow can fail to discharge when the trigger is pulled and can result in the bow discharging while re-nocking the arrow, posing an injury hazard to users.

The items were sold at Bass Pro Shops, Cabela’s, Dick’s Sporting Goods and other retailers nationwide from October 2016 through November 2017 for between $8 and $15 when sold separately from other equipment. The Arrow Nocks were also included as original equipment with Ravin Crossbows sold for between $1,500 and $2,000 and Ravin Arrows sold for between $75 and $110.

Description
This recall involves all white plastic molded clip-on Nocks used in arrows for Ravin brand crossbows. The White Arrow Nocks were sold in a package of 12 and also as original equipment with Ravin R9 and R15 Crossbows and with Ravin Arrows. The White Nocks measure about .9 inches long.

Remedy
Consumers should immediately stop using the recalled White Arrow Nocks and contact Ravin Crossbows for free replacement Orange Nocks and up to a $1 merchandise credit for each recalled Nock that is returned. Follow the manufacturer’s instructions and maintenance guidelines for continued safe operation of the crossbows and nocks.