Camp USA, Inc. of Broomfield, CO. is voluntarily recalling 15,500 Photon carabiners and Photon and Mach Express quickdraws because the gates may open under a heavy load, posing a risk of serious injury or death if the climber falls, the U.S. Consumer Product Safety Commission said.


The products were made in China and sold at outdoor retail stores nationwide from February 2011 through March 2011 for between $8 and $12 each.
No injuries related to the risk have been reported.
The Photon model carabiners are used by climbers as connectors and are sold individually or as components of the Photon Express and Mach Express quickdraw used as extenders to anchor a climber. The carabiners were sold in a variety of colors including green, yellow, silver and brown. The quickdraws use a white or black fabric strap with green, yellow or gray stitching and Photon carabiners attached at each end. 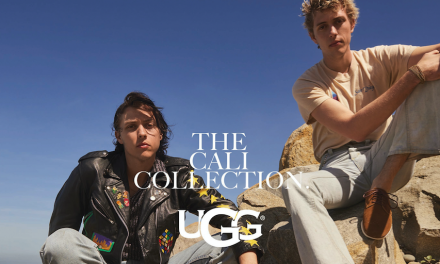