The U.S. Consumer Product Safety Commission and BowTech Archery have announced the voluntary recall of “The General” compound bows. According to a release, the ends of the bows limbs can unexpectedly break during use, sending fragments in the direction of users or bystanders and posing a risk of injury.

The firm has received 255 reports of the bows limbs breaking, including 11 reports of lacerations, abrasions, or contusions where pieces struck the user.  The recall applies to bows with draw weights of 60 and 70 pounds that do not have a collet in the limb.

DSW and Volcom Rock the Market with Hot IPO’s… 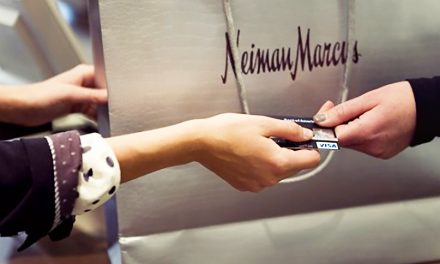