Specialized Bicycle Components Inc. is voluntarily recalling 460 of its 2012 Tricross Sport and Tricross Comp model bicycles because they use Advanced Group carbon forks that are vulnerable to a fall hazard, the Consumer Product Safety Commission announced.

The Morgan Hill CA company recalled about 14,200 of the same bicycles in September 2011. The hazard is caused because the brake component housed within the bicycle's carbon fork can disengage from the fork and allow the brake assembly to contact the wheel spokes while rotating, posing a fall hazard. No injuries have been reported.
The bikes, which were made in Taiwan by Advanced Group of Taiwan, were sold authorized Specialized retailers nationwide from June 2011 through November 2011 for between $1,250 to $2,000. 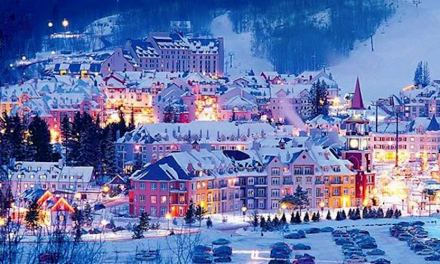 Intrawest Resorts To Be Acquired By Aspen, KSL Capital Partners