Rawlings Gets Assist From MLB In Sale 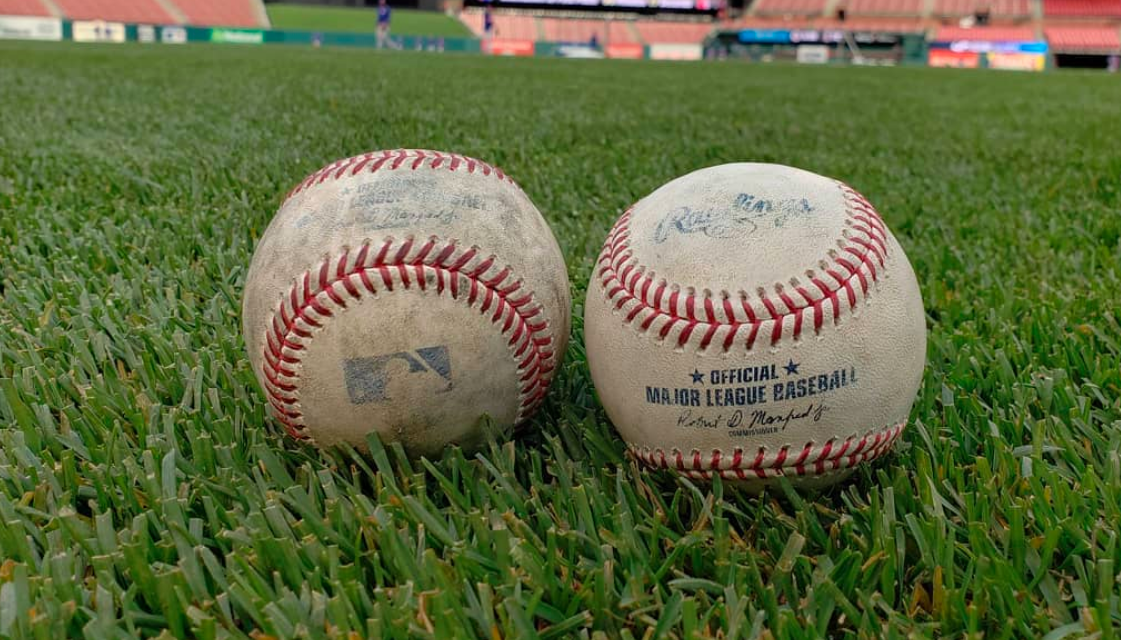 Major League Baseball will co-invest with SEP and secure a minority stake in Rawlings, which had net sales of $330 million in 2017.

In January, Newell Brands said the company planned to explore selling many of the company’s brands, including Rawlings, as part of an Accelerated Transformation Plan to focus on nine core consumer divisions. The Rawlings’ business also includes Worth and Miken, which are focused on softball.

The transaction is expected to close within approximately 30 to 45 days, subject to customary closing conditions, including regulatory approval.

For employees, the sale to a PE fund was likely preferred to a sale to a strategic investor. A sale to a competitor might have combined back-office operations in a move to deliver cost savings. Strategic owners could have also pulled the Rawlings brand away from pursuing different categories to realize synergies in the marketplace. For instance, a sale to another supplier of bats might have led to Rawlings decrease the company’s emphasis on certain styles.

Eric Kutsenda, an SEP founding partner, commented in a statement, “We are delighted to partner with both MLB and the talented management team at Rawlings, to build on the remarkable 131-year history of this premier sports brand.”

But the investment from MLB will also likely reassure employees and the retail community about the league’s commitment to Rawlings in the sport of baseball. Rawlings is the Official Baseball Supplier and Official Helmet of Major League Baseball.

A major sports league investing in a supplier is unusual but not unheard of. Earlier last year, MLB, as well as the NFL and the NFLPA (NFL Players Association), acquired minority stakes in Fanatics. In April 2017, Fanatics acquired Majestic Apparel, which owns the rights to on-field and retail MLB jerseys until 2020. In 2020, Nike will reportedly gain the on-field rights and Fanatics will assume the rights to MLB fan apparel.

Chris Marinak, MLB’s EVP for strategy, technology & innovation, said in a statement, “MLB is excited to take an ownership position in one of the most iconic brands in sports and further build on the Rawlings legacy, which dates back to 1887. We are particularly interested in providing even more input and direction on the production of the Official Ball of Major League Baseball, one of the most important on-field products to the play of our great game.”

Thompson said no changes are expected in Rawlings management team, which is led by Mike Zlaket, president and CEO. Added Thompson, “I think a big piece of why the company was attractive was the executive management. We’ve had a pretty successful run over the last two-and-a-half years. We’ve had ten straight quarters of growth.”

Thompson said both bats and glove categories are finding healthy growth. He said, “Our business is really solid and we’re seeing really strong consumer demand for our products. We also love to see that baseball participation is on the rise. That bodes well for us as well.”

He also doesn’t expect the new owners to ramp up growth expectations for Rawlings. Said Thompson, “We’re actually on a pretty good curve right now. If we can continue what we’re doing, that’s fine.”

Thompson finally said the partnership with MLB involved in the deal doesn’t reflect any challenges faced by Rawlings on the selling block, noting the brand had “plenty of sponsors and lots of candidates that were interested.”

The price of the deal, at 1.2x sales, appears healthy compared to other recent deals in the space. In early 2015, Amer Sports, for instance, paid $70 million for Louisville Slugger, which had sales of $75 million in 2014.

But the sale to a strategic buyer also appeared unlikely, as some likely buyers didn’t appear as open to a deal as in past years.

Amer Sports Corp., which owns Wilson and acquired Louisville Slugger in 2014, has recently been focusing on accelerating growth in in the company’s softgoods categories, including apparel and footwear, as well as expanding direct-to-consumer channels. In April of this year, Amer Sports acquired Peak Performance AB, the Swedish premium performance outerwear and streetwear brand, for approximately $300 million as part of that softgoods push. Amer Sports’ other brands include Salomon, Atomic, Arc’teryx, Mavic, Suunto and Precor.

A second potential acquirer was Peak Achievement Athletics, the successor company to Performance Sports Group. Performance Sports Group’s core business had been Bauer Hockey, but the company since the start to the current decade acquired a number of teams sports brands in a bid to consolidate the space. They included Cascade Helmets, Maverik Lacrosse, Inaria, Combat, Easton Hockey and Easton Diamond Sports.

In October 2016, Performance Sports Group filed for bankruptcy protection, sold off some assets and emerged in August 2017 through a sale to Sagard Holdings and Fairfax Financial Holdings. Under the company’s new name, Peak Achievement Athletics has appointed separate presidents for Easton Diamond Sports and the company’s Bauer, Cascade and Maverik segment and is operating each on an independent decentralized basis.

Mizuno, the fourth major player beyond Rawlings, Easton and Wilson in baseball, only operates the Mizuno brand, and an acquisition would have been highly unlikely.

Newell Brands expects the transaction to result in after-tax proceeds of approximately $340 million, which will be applied to deleveraging and share repurchase. Newell acquired Rawlings as part of the Jarden Corp. acquisition oin 2016.

“We are pleased with the agreement to sell Rawlings at an attractive multiple,” said Michael Polk, Newell Brands’ president and CEO, in a statement. “Rawlings is an iconic brand and Seidler Equity Partners, in partnership with Major League Baseball, will identify new opportunities for this brand and for the company’s employees. This transaction is a pivotal step in our company’s transformation to become a more focused, forward-facing consumer goods company with tremendous opportunities.”

In the active-lifestyle space, Newell Brands will now only operate Coleman, Contigo, Marmot, Aerobed and Campingaz.

Since the acquisition, Newell has sold off a number of other brands in the active lifestyle space acquired in the Jarden acquisition. These include K2, Marker, Line, Volkl and Ride Winter Sports division, as well as the Zoot and Squadra run and cycling brands. 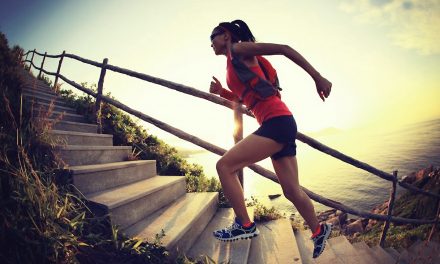 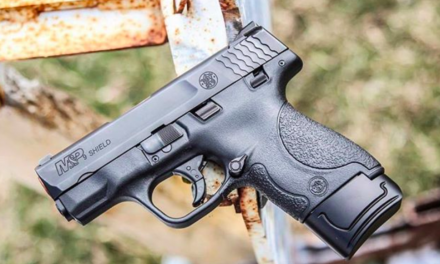