The cash transaction is expected to close in the third quarter and is intended to help build on Rawlings strength as the number one batting helmet manufacturer. Terms of the transaction were not disclosed, and K2 indicated the acquisition is not expected to have any material effect on revenues or earnings in 2003.

Rob Wolfe, president of ABC and Branch Rickey’s grandson, will join Rawlings management team following the completion of the transaction.

“Our acquisition of ABC allows Rawlings to increase the breadth of our 30-year relationship with Major League Baseball, and it furthers our mission to provide the best sports equipment to athletes of all ages and abilities,” said Stephen M. OHara, chief executive officer of Rawlings Sporting Goods. “We are delighted that Rob Wolfe has agreed to join the Rawlings team and look forward to working with him to continue providing the best baseball helmets in the world.” 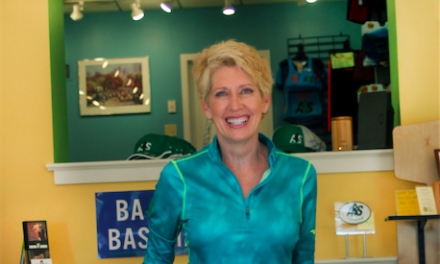 USOC: UA Suits Not to Blame for U.S.’s Poor Speedskating