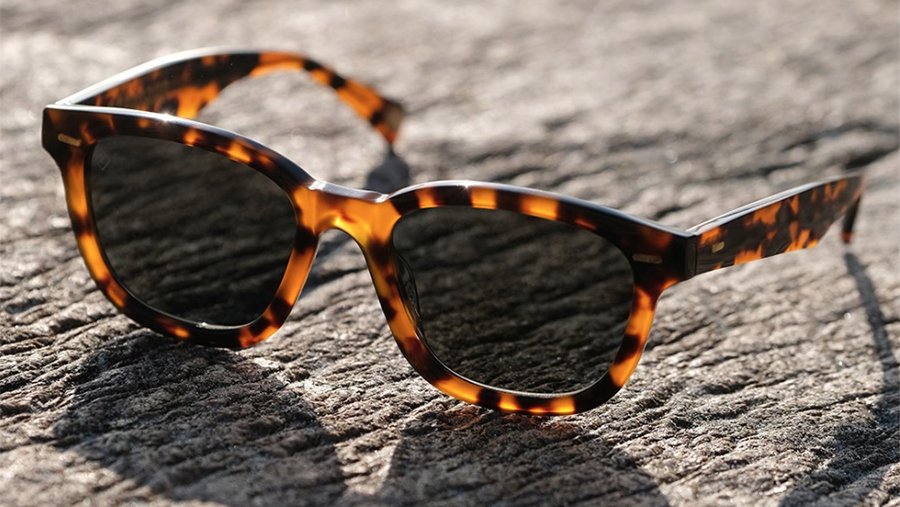 Raen Optics, LLC announced details of its lawsuit against Warby Parker Inc. for trademark infringement over the use of Parker’s use of the Remy name on its eyewear.

Raen said it is the owner of U.S. Registered Trademark No. 5,016,634 for Remmy, the name of its top-selling eyewear style.

The lawsuit alleges that Warby Parker’s use of Remy, in association with its own products, constitutes an alleged infringement of Raen’s federally registered trademark for Remmy.

In addition to the use of the name, Warby Parker appears to have paid for search engine advertising of its product by using  Raen’s Remmy trademark.

Initial reviews by Raen found that Warby Parker appears to have named other of its eyewear products after other existing third party trademarks or individuals associated in the eyewear industry but not associated with Warby Parker. Raen intends to argue that this pattern of using others’ names is calculated by Warby Parker to drive internet traffic their direction to increase sales.

Raen Optics CEO Jeff Fitzhugh stated, “As is evidenced by this action, Raen is vigilant in the protection of its intellectual property and will aggressively protect our owned trademarks and patents. These marks play a significant role in our brand development and brand positioning. We hope Warby Parker will ultimately elect to respect those rights.”

The lawsuit was originally filed on February 5, 2021 in the U.S. District Court for the Southern District of California, located in San Diego, CA.