Robert B. McKnight, Jr., chairman of the board and CEO of Quiksilver, Inc., commented, “We finished the quarter in line with our revised plan and we are very confident with the direction of our business over the longer term. While clearly our opportunity, to some degree, is dependent on a normal winter season, we have positioned ourselves for improved results in our Rossignol and Cleveland Golf businesses. We have rationalized our infrastructure, streamlined our industrial base, and strengthened our organization. At the same time, we are extremely pleased with the strength that continues to be evident in our apparel and footwear operations.”

Bernard Mariette, the company's president, commented, “We are tremendously pleased with the performance from our core apparel business in each of our territories. Quiksilver, Roxy, and DC continue to experience healthy growth and profitability. In order to maximize the financial opportunity associated with the performance of these marquis lifestyle brands, we are working hard to improve our sourcing efficiencies and to implement other cost synergies. Over the next few years, our focus will be to complete our transformation from a multi-national company to a truly global organization and to unlock the associated financial benefits.”

The Company said it continues to expect fiscal 2007 annual revenues of approximately $2.5 billion and fiscal 2007 annual diluted earnings per share of 53 cents. The Company noted, however, that it expects a change to its previous quarterly estimates, in which earnings per share of three cents would shift from the third to the fourth fiscal quarter. 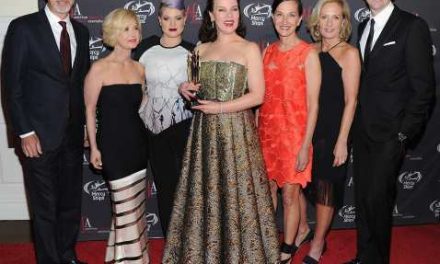 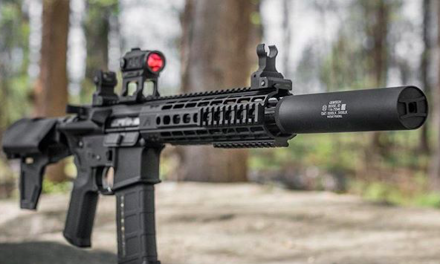