Cautious spending and a spending divide that has bifurcated the American holiday shopper into two distinct segments, are two of the 10 big trends that are expected to drive the 2014 holiday shopping season, according to a new report, 2014 Holiday Outlook, from PwC US and Strategy&.

The findings were based on a survey of more than 2,200 shoppers nationwide.

“The upcoming holiday shopping season will look very similar to 2013 as shoppers remain cautious on the economy and are concerned about disposable income, the rising cost of living, and insufficient salary, leading surveyed participants to project an average household spend of $684, down from $735 in 2013,” said Steven Barr, PwC’s U.S. retail & consumer practice leader. “The spending divide among shoppers is widening, creating two distinct groups that we are tracking-survivalists and selectionists-and retailers must cater to both segments. And with shoppers coming to expect a seamless omnichannel experience, deals to woo them into stores and having no tolerance for another season of data privacy invasion, it’s a complex retail landscape that retailers need to master-or they risk losing loyal shoppers.”

PwC and Strategy& outline 10 big trends that are expected to drive the 2014 holiday shopping season:

“With consumers having ever higher demands for their shopping experience-no matter the channel-we conducted this survey to better understand how retailers can meet the needs of their shopping habits this holiday season. What we learned was that to compete effectively at retail this year, it demands a new level of organizational and operational excellence, which we outline in our report. Retailers have been cautioned about the two distinct groups emerging from today’s economic realities, and were offering ways on how to appeal to both groups and have a winning holiday shopping season in 2014,” added PwC’s Barr.

Expected strategies from retailers to be competitive this holiday shopping season:

For more information and to download an electronic copy of 2014 Holiday Outlook: Top trends, consumer behaviors, and implications for retailers, visit http://www.pwc.com/us/holidayoutlook. 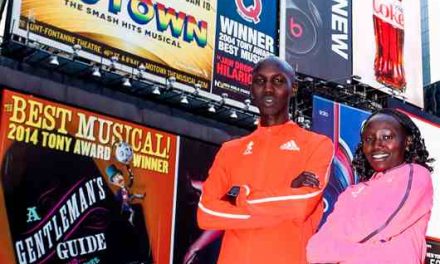