Puma gains 10% of its sales from Japan, making it its
second-largest market outside the U.S. But officials indicated that it's too soon
to quantify the economic impact of the earthquake and tsunami that hit the
nation. Puma Chief Executive Jochen Zeitz told Reuters, “The economic
consequences are still unclear, but we will swallow it,”

He indicated that most of Puma's  shops in Japan were closed last week,
although normal service should resume by Thursday, with the exception of one
store in the north-east region worst affected by the earthquake and resulting
tsunami. All of its 652 employees in the country had been accounted. A showroom
in Osaka has been used as a shelter for some employees.

Zeitz said Puma has production in Japan, but not in the
crisis area.

Zeitz, who is becoming head of parent PPR's sport and
lifestyle division in the spring, also said he had wished to step down sooner
but was asked to stay on to steer the group through the global economic crisis. 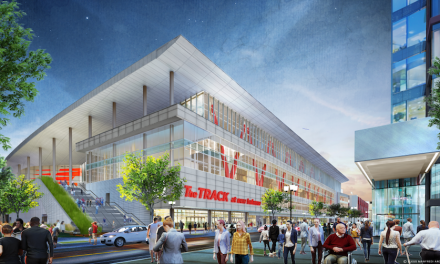