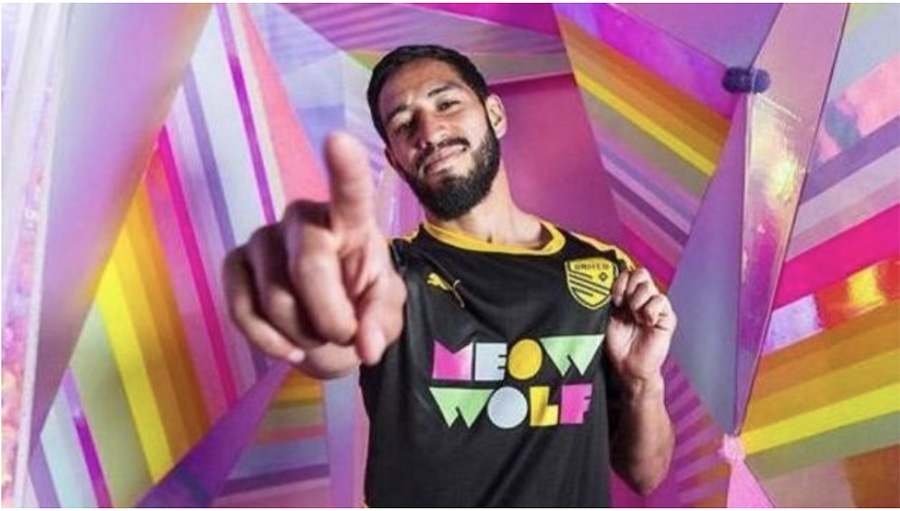 The United Soccer League, based in Tampa, FL, announced a new three-year agreement that makes Puma the national partner for the new USL Academy League.

The league will launch next spring with more than 50 clubs across 25 states in the U.S. and provide elite youth talent from across the USL landscape an additional opportunity to compete at a high level.  Beyond providing product, Puma plans to create on-site activations at the USL Championship’s major events including the USL Championship Final and the USL Mid-Year Meetings and Winter Summit.

“We are honored to share this opportunity with Puma,” said USL CEO Alec Papadakis. “With the 2026 FIFA World Cup on the horizon, we are entering one of the most exciting phases in the history of North American soccer and are thrilled to align with a brand like Puma who shares our vision for what the future of our sport in the country could look like.” 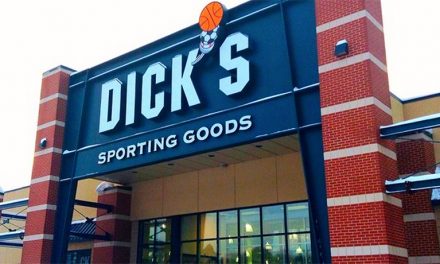