Puma Takes Over From Nike As Manchester City Kit Supplier 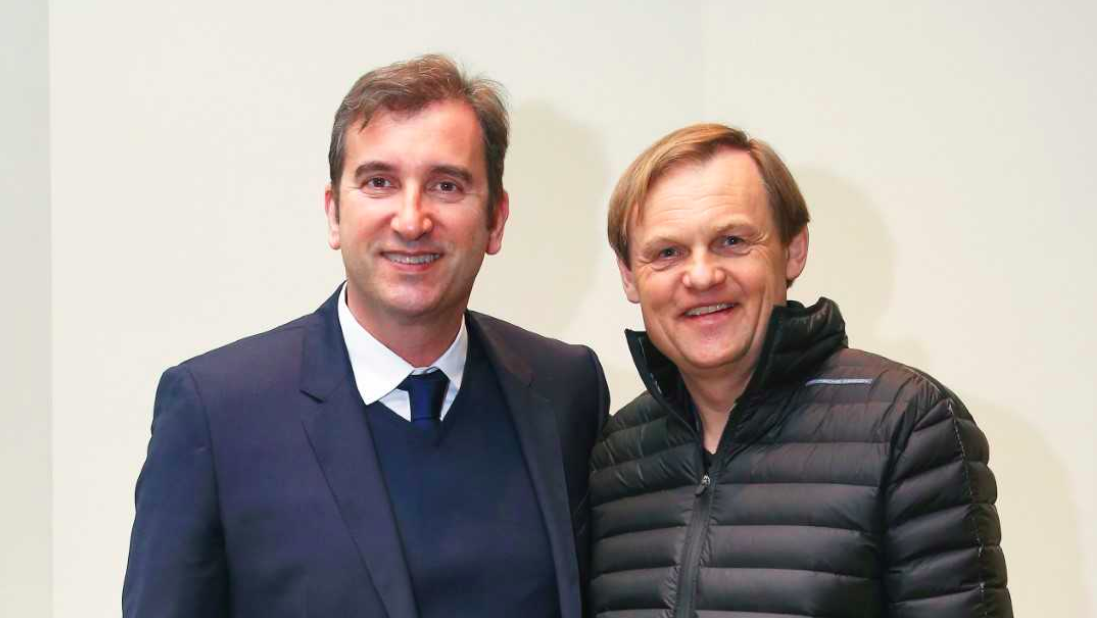 U.K. media have reported the deal could be worth 50 million pounds a year, more than double what Nike was paying, making it the third biggest in English soccer, behind Adidas’s sponsorship of Manchester United and Nike’s partnership with Chelsea.

“Puma’s partnership with City Football Group is the largest deal that we have ever done – both in scope and ambition,” said Bjørn Gulden, CEO of Puma. “We are very excited to partner with City Football Group, whose success, ambition and drive for innovation has seen them setting new standards, on and off the field. We look forward to building the most innovative partnership in football by redefining the sports partnership model both on and off the pitch. We want to maximise on-field performance as well as football culture, in areas such as music, gaming and fashion to connect and inspire the fanbase of each team.”

“This announcement marks the start of an exciting new chapter for City Football Group,” said Ferran Soriano, CEO of City Football Group. “Our relationship with Puma, covering five City Football Group clubs across four continents, will reset the model for sports partnerships on a truly global scale whilst being locally relevant and authentic for fans around the world. Puma share our vision for challenging expectations, and we are looking forward to what we believe will be a ground-breaking partnership.”

Puma and Manchester City are already linked via several player partnerships, including Caroline Weir, Pauline Bremer and Nikita Parris in the Women’s Team in addition to men’s club captain Vincent Kompany, midfielder David Silva and striker Sergio Agüero, who famously scored in the last seconds of City’s final game of the 2011/2012 season to clinch the first of three league titles for the club in the modern era. 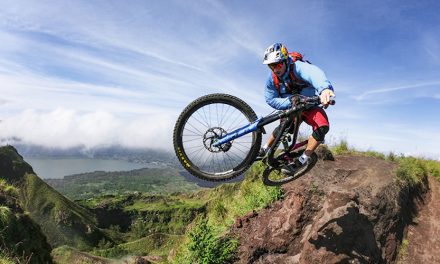