With the World Cup coming to an end, PUMA draws a very positive conclusion of its activities, results and brand visibility during the past four weeks. Not only is PUMA the dominant kit supplier with 12 teams showing the strongest brand visibility on the pitch but also Puma has taken the World Cup as a platform for innovative product introductions and the launch of charitable campaigns such as UNITED FOR AFRICA.

For the first time in the company history, a PUMA sponsored national team has qualified for the World Cup final: The SQUADRA AZZURI from Italy.

PUMA has gained brand visibility throughout 56% of the tournament, making PUMA the most prominent brand in terms of visibility – that being, in 36 out of the 64 games at least one PUMA team was present, equating to 54 hours of on-pitch action.

PUMA was also among the top three brands in terms of player presence on the field, with 18% of all players wearing the most innovative speed proposition product line v1.06, which has received an outstanding response from players and teams alike. Exceptional sell through reports in all markets led to the football performance turnover rising by approximately 40% compared to 2005.

“Not only have we reached, but by far surpassed our goals for our brand at the World Cup. We have significantly strengthened our strong position as one of the worlds leading football brands and made unparalleled impact with our innovative performance products”, comments Jochen Zeitz.

Off the field, PUMAs activities during the World Cup have been centred in Berlin at their specially created CAFÉ MOSKAU headquarters. The venue has offered public viewing for every match and a showcase of live entertainment ranging from underground music acts to international stars such as AKON and Basement Jaxx who are set to perform on 9 July. Since the start of the tournament the CAFÉ MOSKAU has been noted as the alternative place in Berlin to watch football and described by The “Frankfurter Allgemeine Zeitung” as being the “football cathedral chosen by the in-crowd of Berlin” (FAZ, June 22, 2006).

PUMAs leading position in African Football has been underlined with the charity campaign with UNITED FOR AFRICA, an organisation that supports over 30 charities and 5000 projects. With a transparent amount of funds directly benefiting the African people, PUMA launched an entire charity collection of clothing and lifestyle products and integrated the charity campaign in all German Concept Stores. The creation of a unique UNITED FOR AFRICA charity tram surprised locals and visitors in Berlin with its entertainment and retail offering and cooperation with the GOETHE INSTITUTE which hosted an onboard African film festival.

PUMAs partnership with German national airline DBA saw a total of 27 aeroplanes prominently display the brand message “WILLKOMMEN ZUM FUSSBALL” and has been clearly visible in the airports of each of the twelve host cities. The Spree river in Berlin hosted the PUMA boat, a floating football pitch and beach bar which, with the hot summer weather has been a huge success among all fans who wanted to view the games outdoors.

WILLKOMMEN ZUM FUSSBALL is the biggest global marketing campaign in the company history with Pelé as the figurehead character of the advertising campaign. Overall, PUMA is highly satisfied with the results achieved at the World Cup.

“We have once again proven that PUMA is deeply embedded in the world of football. We intend to continue this course, starting on Sunday at the final with Italy, and carrying on through the European Cup in 2008 in Austria and Switzerland, both guest hosts being sponsored by PUMA, pushing through until the World Cup 2010 in South Africa where we will once again be the most dominant brand in African Football. With the Italians as one of the top favorite teams we will enter the world cup in South Africa with either a world champion or a runner up”, says Jochen Zeitz.

PUMA previously announced that preparations are already underway for the World Cup 2010 in South Africa. With an impressive portfolio of more than ten PUMA-sponsored African national teams, PUMA is already indisputably the most visible football brand in Africa. 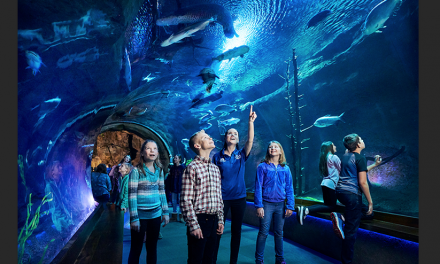 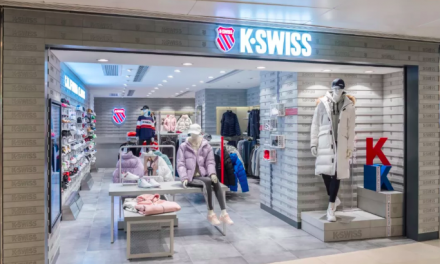