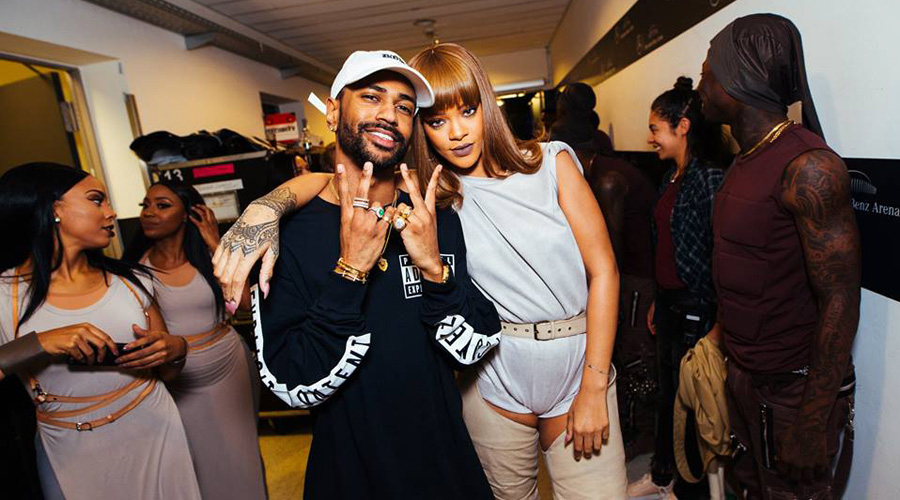 Puma released word that rapper Big Sean has ditched Adidas after being with the three-stripes for about five years to sign with the Puma label.

Terms of the endorsement have not yet been released, however Big Sean is already showing pride for his new sneaker allegiance, wearing Pumas in his new music video “Moves.”

The Weeknd, who also recently announced a deal with Puma, did a similar tease in his music video “Starboy.”

Snow Industry Summit is Ready for Next Year