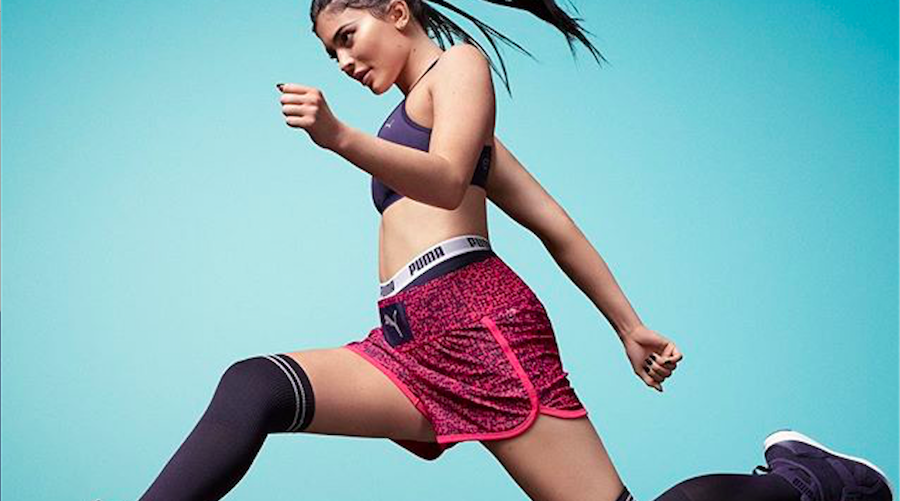 Puma raised its guidance for the year after reporting first-quarter earnings jumped 18.0 percent with sales running up in the mid-teens.

In light of the strong first-quarter increase in sales and profitability as well as the positive business outlook for the current year 2017, Puma raised its full-year guidance for its consolidated sales and operating result (EBIT). Management now expects that sales will increase currency adjusted at a low double-digit percentage rate (previous guidance: currency adjusted increase at a high single-digit percentage rate). The operating result (EBIT) is now anticipated to come in between €185 million and €200 million (previous guidance: between €170 million and €190 million).

In line with the previous guidance, management still expects that net earnings will improve significantly in 2017.

A complete overview of Puma’s business development for the first quarter 2017 will be published on April 25.