Pronto Cycle Share launched Seattle’s first-ever bike share program Monday with support from REI and other corporate sponsors and bike dealers. Pronto is offering 500 bikes at 50 stations spread across neighborhoods through out the city.

“This is an important day for the city of Seattle as we introduce new, progressive transportation options for residents and visitors alike,” said Seattle Mayor Ed Murray during a Monday morning ceremony. “I am proud that the city could help make this milestone a reality. We look forward to expanding the program to additional Seattle neighborhoods next year.”

“We are thrilled to introduce bike share today to one of the nation’s most zealous cycling communities. This is a service Seattle residents and transportation advocates have long asked for and were excited to answer that demand today by rolling out Pronto Cycle Share,” said Holly Houser, Pronto Cycle Share executive director.

Pronto is backed by a combination of public and private funding, which includes grants made possible by the King County Department of Transportation and the City of Seattle, along with support from several corporate sponsors, including Alaska Airlines as the system’s presenting sponsor, Seattle Children’s and Group Health. REI, Vulcan and the Fred Hutchinson Cancer Research Center also contributed to the system with docking station sponsorships throughout the city.

Pronto is the first bike share program in the nation to launch with a helmet distribution system to promote rider safety and to ensure users can easily comply with Seattle’s helmet laws. The system allows riders to check out a helmet at departure and then return it to any docking station at the end of their ride. From there, helmets are picked up, inspected and cleaned before returning to circulation.

Annual members get a voucher to redeem a free Pronto helmet from participating retail locations, including REI and several others listed on Pronto’s website.

Annual memberships range from $85 to $125 per year. With the membership, users receive a computerized key fob to access a bike at one of Seattle’s 50 stations. Members can take an unlimited number of rides up to 30 minutes for free, and incur nominal fees for longer trips.

Short-term users may also purchase one-day and three-day memberships for $8 and $16 respectively with a credit or debit card, directly from any docking station. 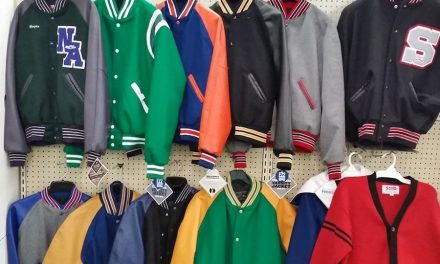