Pro Compression, the compression sock manufacturer, announced that professional runner, Stephanie Bruce, will join the team as a brand ambassador. Bruce is the first professional athlete to join Pro Compression’s team of Ambassadors that includes over 100 runners throughout the U.S.

Bruce has been running professionally for over 8 years and is regarded as one of the fastest female marathoners – with a PR at the Houston Marathon of 2:29:35.

“Pro Compression socks are a great combination of style and comfort,” said Bruce.
“Come race day, I know that I will be looking good and feeling good too.”

“We are honored to have Stephanie join the Pro Compression team,” says Eric Smith, CEO and Founder of Pro Compression. “She is an incredible athlete and has some big goals on the horizon. We are excited to support her along the way.”

Bruce also represents Oiselle and Hoka One One while training with Hoka Northern Arizona Elite. In addition, to being an elite runner, she is also a proud mother of two young children. 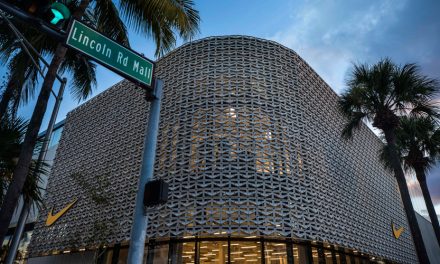 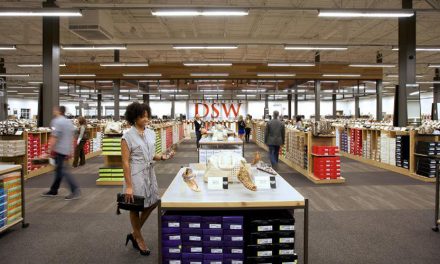