The World Surf League (WSL) announced the appointment of Pritamo Ahrendt as WSL head judge. Ahrendt will take over the position previously held by Rich Porta, who will transition into a new role for the League.

Ahrendt joined the Championship Tour judges’ panel in 1999, and has worked closely with Porta and the WSL Commissioners’ Office in recent years, serving as an Associate Head Judge at the Championship Tour level. As WSL Head Judge, Ahrendt will oversee the consistency and accuracy of scoring across the judges’ panel alongside his other Head Judge duties. He will also work within the Commissioners’ Office team to further develop WSL Judging programs.

“It has been an honor to work for the WSL/ASP for the past 19 years, and I am humbled to move into the role of WSL Head Judge,” said Ahrendt. “It has been a privilege to watch the highest level of surfing and to critically analyze it. I am excited for this opportunity to oversee the panel and ensure the judging is fair and consistent, while also adapting as the world’s best surfers break down new performance barriers.”

“We are excited to have Pritamo Ahrendt as WSL Head Judge,” said Kieren Perrow, WSL Commissioner. “I respect his professionalism and proficiency in all aspects of his work. It is no secret that judging is a very difficult job, so it is great to have Pritamo lead the judging panel.”

Ahrendt will transition into this position starting immediately, taking over for Porta, who has served as Head Judge since 2010. In his new role, Porta will work with the Commissioners’ Office on initiatives related to judging development.

“It’s been an honor to serve in the role during my time and to witness surfing progress to unthinkable heights,” said Porta. “Pritamo will be a great Head Judge and I look forward to supporting the continued development of judging in my new role with the League.”

David Shipley has decided to step down from the Associate Head Judge role to spend more time with his family. The WSL thanks David for his dedication to the League and surfing throughout the past 22 years and wishes him the best as he pursues his next opportunity.

Led by reigning two-time WSL Champions John John Florence (HAW) and Tyler Wright (AUS), the first event of the 2018 WSL Championship Tour will be the Quiksilver and Roxy Pro Gold Coast in Australia from March 11 – 22, 2018. 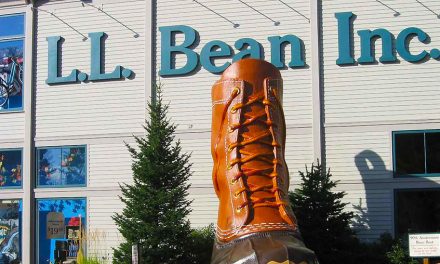