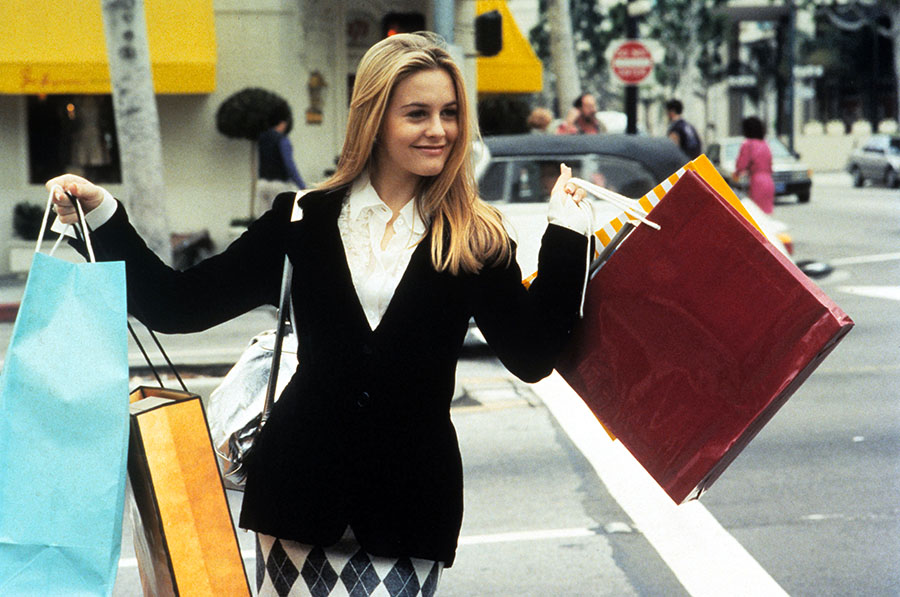 Before Amazon officially announced its 2020 Prime Days, 57 percent of consumers told The NPD Group that they plan to do some, if not all, of their holiday shopping online during Prime Day events this year.

According to NPD’s study, purchase intentions revealed that almost as many consumers feel they will get better deals during Prime Days than on Black Friday, but the traditional start to holiday shopping still edges it out.

July 15, 2019, one of 2019’s Prime Days, was the No. 3 online shopping day last year, behind Cyber Monday and Black Friday, according to NPD’s Checkout information. This year’s Prime Days may move it up a notch with just over one-third of consumers responding they would get the best deals early in the season, but more are counting on the deals that will come during the traditional holiday promotion period of Black Friday through Cyber Monday.

“The pandemic has changed retail, and the delayed timing of Amazon’s Prime Days will be making its mark on the 2020 holiday season. Consumers are already entering this earlier-than-ever start to the holiday season with a different shopping mindset, and this is retail’s chance to emphasize the notion that early is better when making holiday purchases – when it comes to inventory, shipping, and deals,” said Marshal Cohen, NPD’s chief industry advisor, retail.

Further contributing to the impact of Prime Days on holiday spending and retail overall, are the growing list of retailers planning early holiday promotions this month. Consumers are watching for early deals with 63 percent of respondents saying they are very likely to compare Prime Day promotions with other retailer promotions before making a purchase. While there have been some competing promotions during July Prime Days events of the past, it is now sharing the stage with broader efforts to kick start the expanded holiday season.

Another differentiator in the 2020 event is Amazon’s lead-up focus on supporting small businesses with the potential of drawing some consumer attention with 17 percent of respondents indicating they plan to shop more small locally-owned retailers this holiday season.