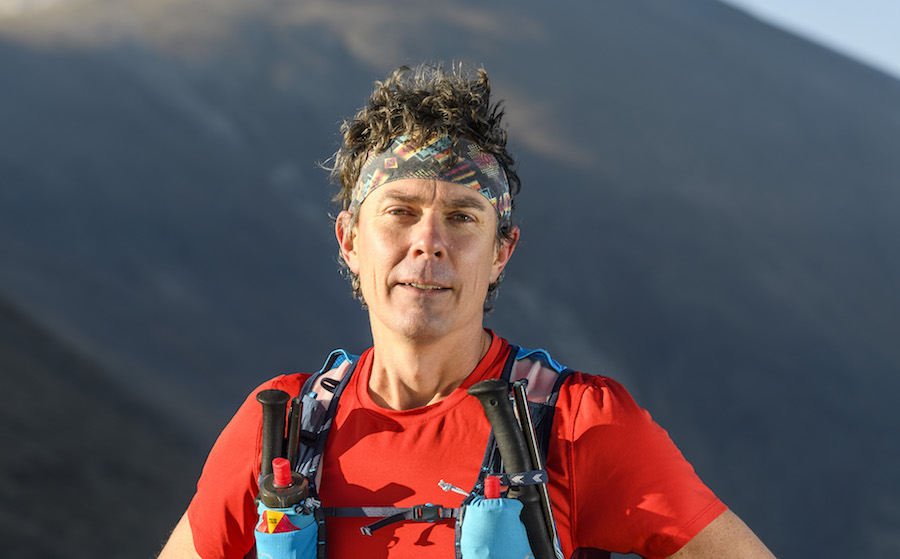 BOULDER, COLO. (May 16, 2019) – Ultimate Direction, the first hydration pack company, has re-signed Scott Jurek to its ambassador team for 2019. 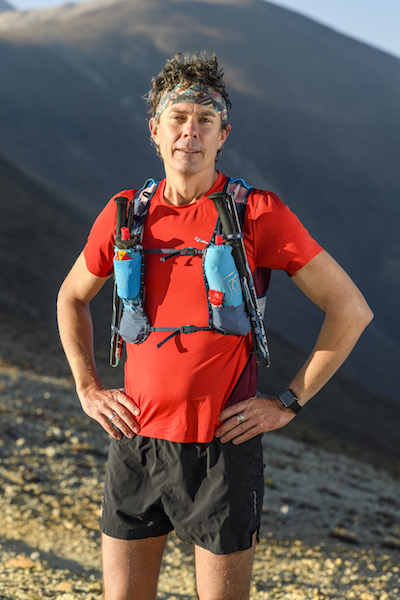 Jurek (pictured) is the most successful ultrarunner of all time, previous holder of the fastest known time on the Appalachian Trail, and a New York Times best selling author. Jurek was fundamental to the creation of UD’s iconic Signature Series hydration vests.

“Scott continues to reinvent himself in the sport, first as a super successful racer, next as an author and public personality and now as someone who draws motivation from personal projects like the Appalachian Trail,” said Buzz Burrell, Ultimate Direction Brand Manager and the person who popularized the term “FKT.” “We are continuing to support Scott’s goals because they are always relevant and inspiring.”

Additional new UD ambassadors include Latoya Shauntay-Snell, a runner and chef who speaks credibly about body positivity and inclusivity for all people in the sport. Taylor Nowlin holds the Grand Canyon’s Rim-To-Rim-To-Rim fastest known time which she took during a week when the record changed hands three different times.