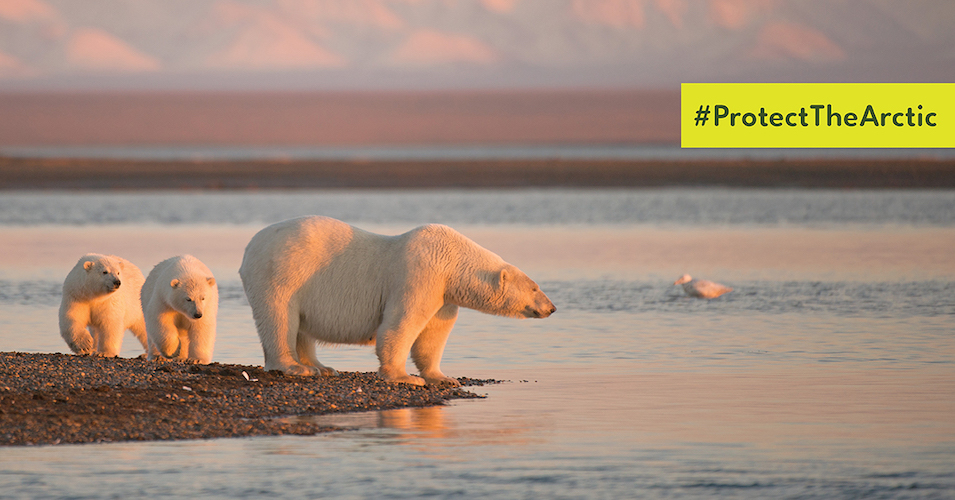 The Conservation Alliance and 77 business members from the outdoor, craft beverage, financial, and renewable energy industries wrote a letter to President-elect Biden urging him to act to protect the Arctic National Wildlife Refuge from oil development.

“Protecting the Arctic Refuge has been a top priority for The Conservation Alliance for decades. As threats to the Refuge increased this year, so did our advocacy. It’s encouraging to see so many of our business members across different industries — from Bank of the West, to New Belgium Brewing, to The North Face — joining forces to advocate for the protection of the Refuge. Our members understand that protecting the Arctic National Wildlife Refuge is not just an environmental fight, it’s about combating climate change, growing sustainable economies, and advocating for human rights,” said Brady Robinson, executive director, The Conservation Alliance.

In December 2017, President Trump’s tax cuts and Jobs Act passed into law with a provision to open the Arctic National Wildlife Refuge’s Coastal Plain to oil and gas extraction. Since then, the administration has been working to lease the Coastal Plain to oil developers. The Conservation Alliance supported efforts to restore protections for the Refuge through the legislative process and hold the administration accountable. Now, with two weeks until President-elect Biden is sworn into office, leases to drill in the Coastal Plain are being offered to developers.

“We look forward to working with President-elect Biden and his choice for Secretary of Interior, Deb Haaland, to halt development in the Refuge and permanently protect this awe-inspiring landscape,” said Kirsten Blackburn, advocacy manager, The Conservation Alliance.

The full letter is here.