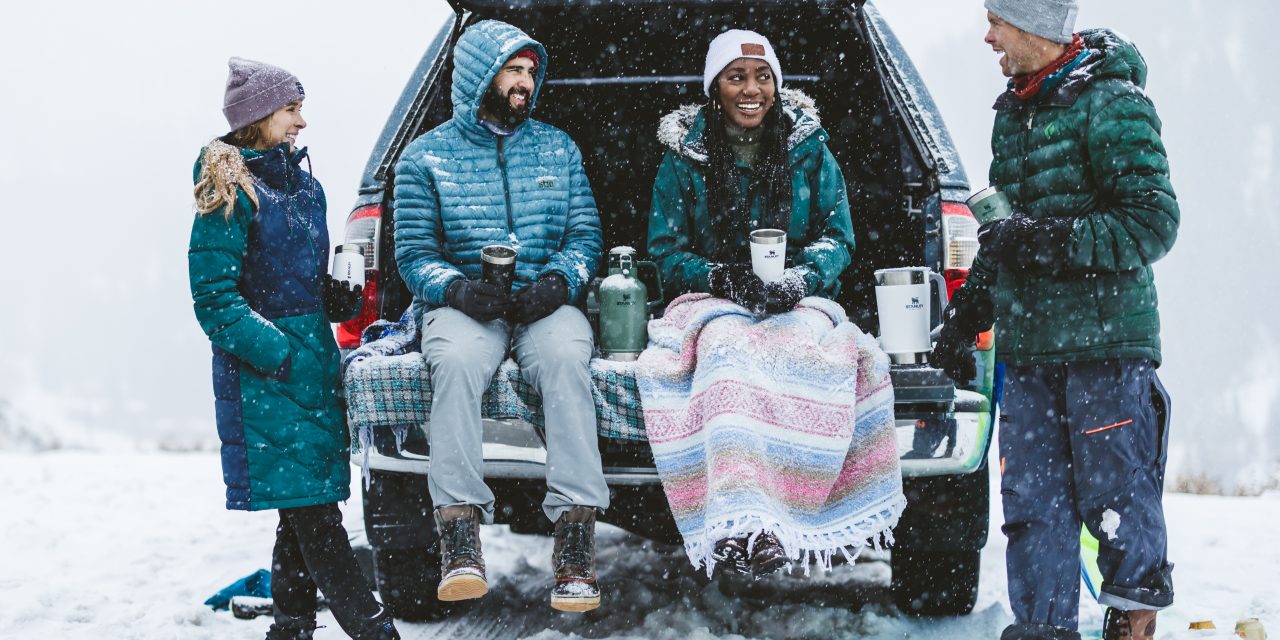 Stanley announced it received the 2023 NPD Group Outdoor Sports Retail Performance Award as the fastest-growing equipment accessories brand in the U.S. outdoor specialty market; this is the company’s second consecutive honor from NPD.

According to NPD Retail Tracking Service data, the award acknowledges brands that had “tremendous growth in the U.S. outdoor and snow retail markets based on in-store and e-commerce sales revenue.”

“As Stanley celebrates its milestone 110th anniversary this year, we are thrilled to be recognized as a key player in the industry and recognized for the company’s continued growth,” said Terence Reilly, global president, Stanley. “We look forward to continuing this momentum and providing our customers with on-trend, stylish and functional products that have become synonymous with Stanley.”

Stanley reported record growth across categories and retail distribution in 2022, with the following data points: