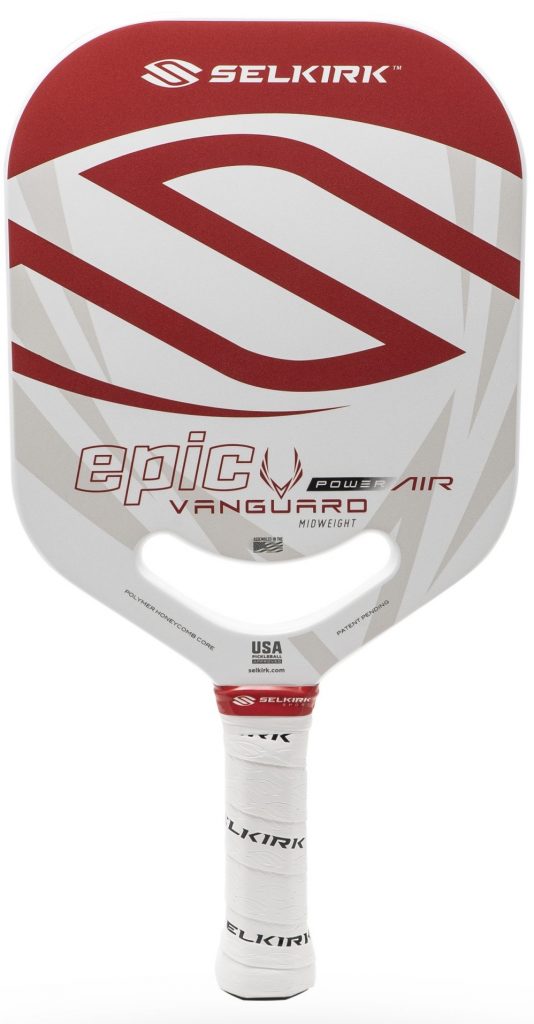 Vanguard Power Air was developed in the Selkirk Lab where pickleball players worked with the company’s development team and offered their insights into the creation of the Vanguard Power Air to create the maximum spin for controlled, aggressive drives.

“We continue to invest in the most advanced technology to design new paddles, and the collaboration between avid pickleball players and our R&D team through Selkirk Labs is truly transforming and redefining product development,” said Mike Barnes, co-founder, Selkirk Sport. “VanguardPower Air is an optimized version of a previous Selkirk Labs project as we continue to elevate product development to an entirely new level, and we anticipate most of our future mainline products will be inspired by and developed in Selkirk Labs.”

The paddle comes in three shapes: