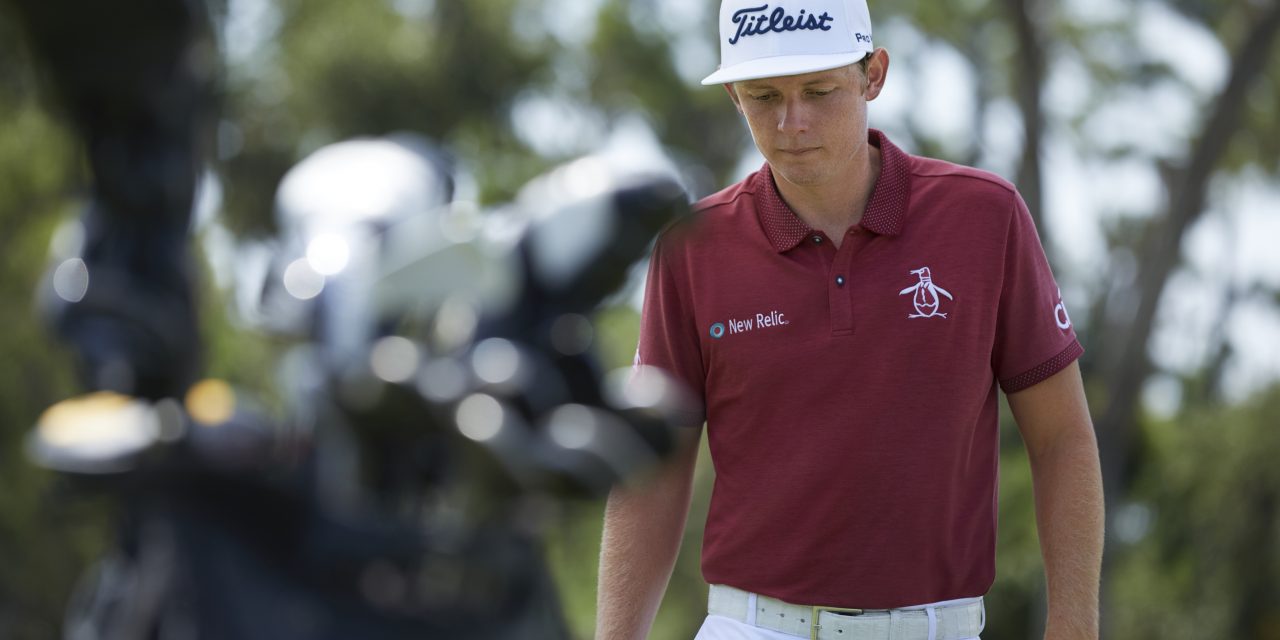 “We congratulate Cameron for his thrilling and emotional come-from-behind playoff victory,” said Jack Voith, President of the Golf Division of Perry Ellis International. “With his home country of Australia in the middle of an unprecedented bushfire crisis, Cameron showed the world his true grit, determination and how special a player and person he is, raising over $10,000 to fight the fires. We are proud to have Cameron as an Original Penguin brand ambassador.” 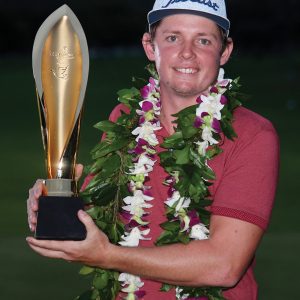 “I realize that Australia is doing it tough right now and the focus is probably not on my golf for good reason,” stated Smith. “It’s good to do something good, and hopefully it gave a few people a reason to smile for a moment or two.”

With the win Smith, a key member of the International Presidents Cup team, propels up to fifth in the FedExCup standings, secures his TOUR card for two more seasons and gains a berth in the Masters while placing himself in a good position for Olympic qualification. “I definitely want to be there in Japan and want to wear the green and gold as much as I can,” added Smith.

Original Penguin by Munsingwear® leverages its appeal to a multigenerational fanbase through the brand’s mantra to “Be An Original®.” Original Penguin pays homage to its rich brand heritage, having been adored by countless icons for more than 60 years. A strong influence of humor, fun and attention to detail can be seen in its products. The brand reworks its archive of mid-century classics with seasonal updates to reflect a modern lifestyle. “Original Penguin’s functional style fused with enhanced technical features gave Cameron a distinct competitive advantage over the field during a grueling week of championship golf,” added Voith. “Original Penguin truly is the perfect clothing with the perfect fit.”

About An Original Penguin by Munsingwear®: In 1955, Minneapolis-based Munsingwear – an underwear and military supply company – ironically became the touchstone of suburban sport with the introduction of the first iconic golf shirt to America – an ORIGINAL PENGUIN®. Known for its unique, humorous and detail-oriented clothing, Original Penguin offers a full range of men’s and children’s clothing, accessories and fragrances. Original Penguin is present in North, Central and South Americas, Europe as well as India and the Philippines. There are over 1,250 points of sale, more than 99 Original Penguin stores worldwide and two dedicated e-commerce websites originalpenguin.com and originalpenguin.co.uk

About Perry Ellis International: Perry Ellis International, Inc. is a leading designer, distributor and licensor of a broad line of high quality men’s and women’s apparel, accessories and fragrances. The company’s collection of dress and casual shirts, golf sportswear, sweaters, dress pants, casual pants and shorts, jeans wear, active wear, dresses and men’s and women’s swimwear is available through all major levels of retail distribution. The company, through its wholly owned subsidiaries, owns a portfolio of nationally and internationally recognized brands, including: Perry Ellis®, An Original Penguin by Munsingwear®, Laundry by Shelli Segal®, Rafaella®, Cubavera®, Ben Hogan®, Savane®, Grand Slam®, John Henry®, Manhattan®, Axist®, Jantzen® and Farah®. The company enhances its roster of brands by licensing trademarks from third parties, including: Nike® for swimwear, and Callaway®, PGA TOUR®, and Jack Nicklaus® for golf apparel..  Additional information on the company is available at pery.com.